Making laser weapons started as a hobby, but after one lab technician lost his job it became a full-time career.

Patrick Priebe, 30, made his first laser weapon after he saw the television series, Battlestar Galactica (the original series from the 70s). Since then he has made replicas of the gauntlets used by Tony Stark in the movie “Iron Man” that are powerful enough to pop balloons and burn holes in black t-shirts, Yahoo reports.

After Priebe was fired from his job as a lab technician, he founded Laser-Gadgets.com and now builds custom pieces of work full-time. He says his inventions aren’t intended to be used as weapons, though they can cause a nasty burn or serious eye damage if used improperly.

“I don’t make weapons for anyone,” Priebe wrote in an email to ABC News. “[I] just wanna’ show what you can do in your free time with a few things and a teaspoon of creativity.” 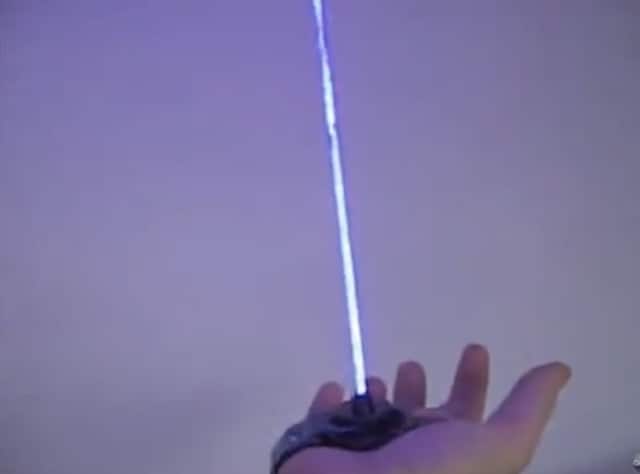 This was one of Priebe’s first inventions. He wanted it to be compact yet powerful. 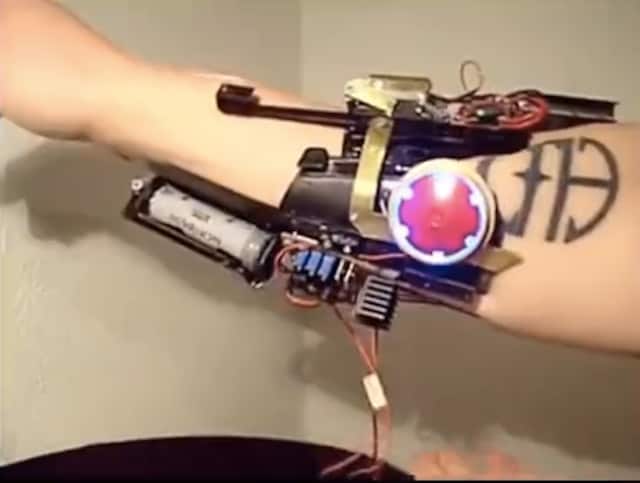 All of Priebe’s pieces are custom made. 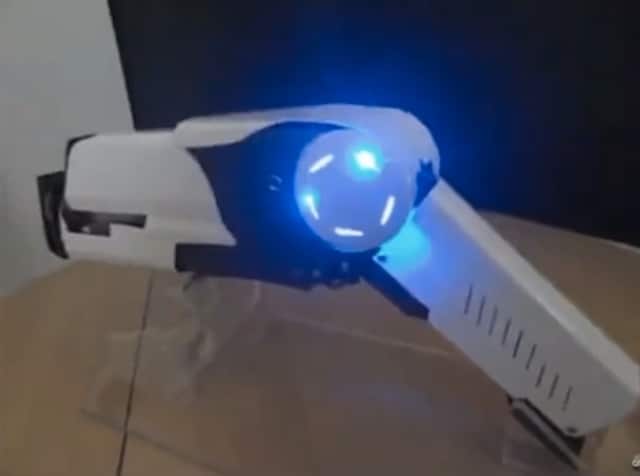 This “gun” charges up and then blasts a single, powerful laser pulse. 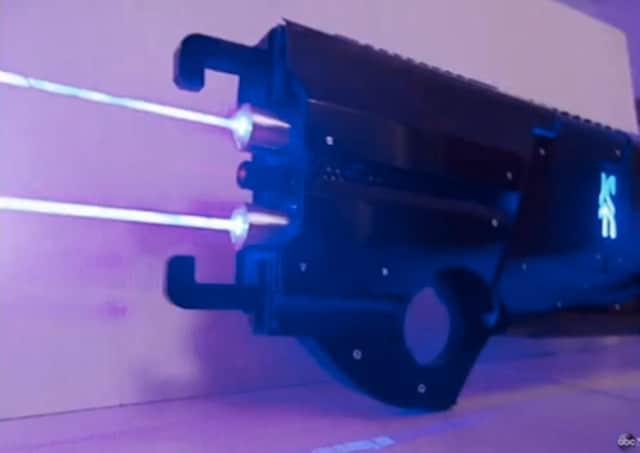 This double-lasered “gun” was built to be extremely powerful.