Beretta is one step closer to moving, but not to Virginia 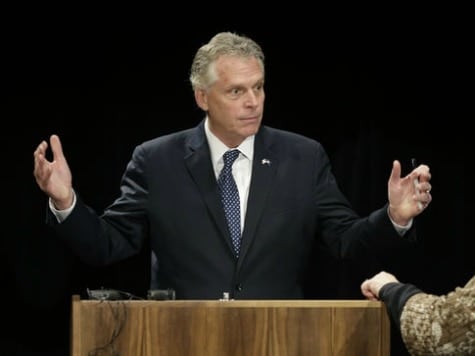 Since Maryland passed a series of gun control laws earlier this year, Beretta USA decided to pick up and move its business to a more gun friendly state. But the company has several facilities, expensive and heavy equipment, and hundreds of employees, so deciding where to go has been anything but easy.

After months of research and scouting, Beretta compiled a list and actually placed Virginia in the running — up until Terry McAuliffe was elected to be its next governor.

Early on in his campaign McAuliffe avoided the gun question, mainly because he had made comments years before supporting measures like an assault weapons ban, and he knew that supporting such measures now would be difficult to run on. But sure enough, his views on guns came to light and it seems they’re enough to keep Beretta out.

“The anti-gun ads that McAuliffe ran in northern Virginia were particularly offensive,” Jeff Reh, general counsel of Beretta USA, told The Washington Times in a recent interview. “And the fact that he could gain a voting advantage by doing so caused us additional concern.”

Narrowing the list from six choices to five isn’t going to make headlines, at least not outside Virginia.  Yet it matters.  Beretta already has warehousing in Virginia.  Their Accokeek plant is right across the Potomac river from Virginia.  Their factory is strategically close to D.C. and east coast shipping ports.  A move to Virginia seemed like a logical choice, as it could have allowed for existing ties with shippers, contractors and workers to be maintained, making a transition would have been less painful. 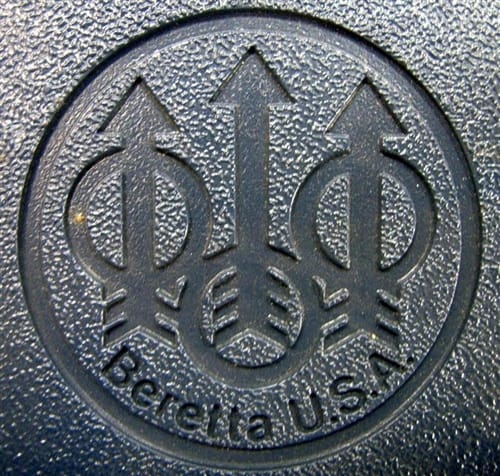 Which way will the arrows point?

This move could have produced jobs for Virginia, a state that needs an economic shot in the arm.  While the northern suburbs around D.C. are rolling along fine, the rest of the state is languishing.  Beretta is reported to have visited more than 80 locations in the search for their new home.  To have made it into the top six must have been an accomplishment for Virginia.  And with the offers that must be coming from states that genuinely want Beretta’s business, Virginia’s political apathy was surely a turn off.

“All this was a real disappointment because of the great pro-gun and pro-business response we received from the Commonwealth and local political and business leaders throughout our search process in Virginia,” Reh told the Times.