The video comes over a year after the Newtown mass shooting that left 20 children and six educators dead. However, much of the content is redacted.

Connecticut State Police also released several thousand pages of documents from the resulting investigation, as well as audio files, photos, and additional video. All content can be found at cspsandyhookreport.ct.gov.

An introductory letter by Commissioner Reuben Bradford expresses condolences to the victims’ families, and explains the length and breadth of the investigation that was conducted.

“First and foremost, my thoughts and prayers… continue to be with the families of the victims, the survivors, and the entire Newtown community,” Bradford wrote. “The investigation of this incident is unparalleled in the one hundred and ten year history of the Connecticut State Police.” 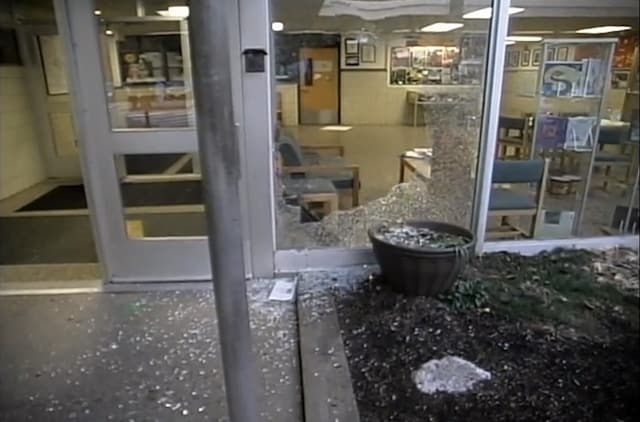 Much of the video is redacted, but many images of the resulting chaos were left in. 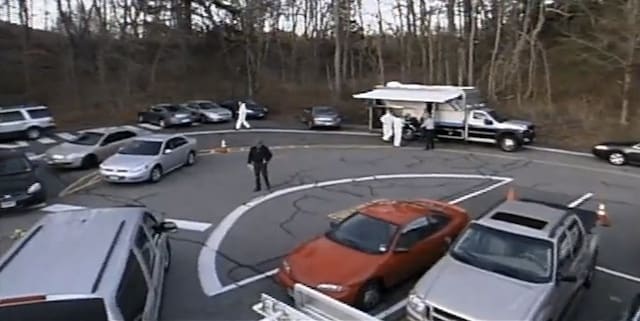 The camera pans around to view responding police officers.

From the outside, the school appears tranquil and quiet.