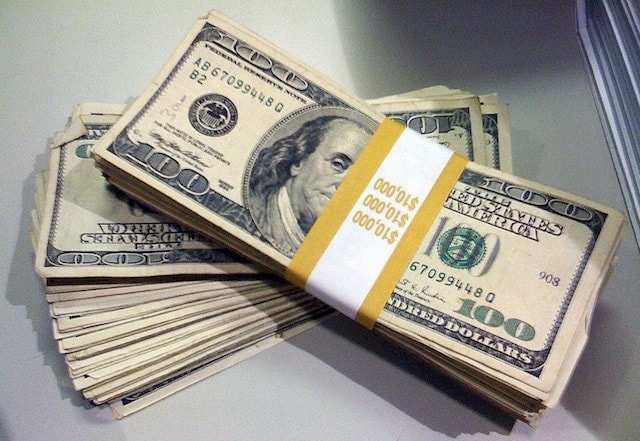 A bank robber was robbed by robbers just moments after his crime.

A Texas bank robber was robbed by another crook just moments after holding up bank.

Larry Poulos was the unwitting recipient of karma-refund. The Arlington native passed a deposit slip to a teller at the Educational Employees Credit Union. Scribbled on the back was the word “bomb.” Poulos managed to get away with more than $5,000, but his heist didn’t go quite as planned, Dallas News reports. 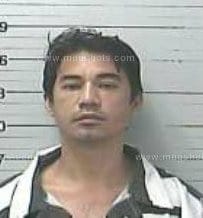 Poulos made a lot of mistakes. One was having his very identifiable “I <3 Texas” shirt captured by the bank’s security cameras. Another was being relieved of his loot by another criminal less than a 100 yards from the location of his crime.

As Poulos sprinted back to his apartment with his bag-o-cash, bills fluttered out and left a literal trail of money behind him. Neighbors became, understandably, suspicious and called police.

Authorities arrived at Poulos’ residence to find him bleeding profusely from a head wound and wearing the same “I <3 Texas” t-shirt . He told the cops, truthfully, he had been robbed. But he failed to mention where the money came from.

Poulos was arrested and faces federal robbery charges. His roommate was also arrested on an unrelated warrant. The robbers that robbed the robber were not found.