A French baker used a broom to fight back against an armed robber Saturday.

A gun-wielding crook burst through the doors of the Le Petit Duc bakery, located just outside Paris. Fueled by “rage” and intent on keeping the boulangerie safe, an unidentified woman rushed into the back to grab a broom as the criminal tried to open the register. When she emerged, the brave heroin fought back, New York Daily News reports. 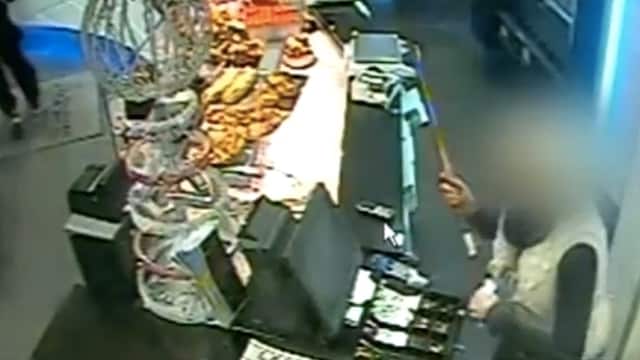 The shop worker said it was “rage” that fueled her to fight back.

She swung and jabbed with the broom and managed to scare the robber away, but not before he grabbed a handful of cash and broke a window.

“I think he was as scared as I was,” the woman told BFMTV.

The owner of the bakery was proud of her employee’s actions, but doesn’t want her workers putting themselves in harm’s way.

“What she did was extraordinary, but at the same time she risked her life,” she told The Local. “Any shop workers faced with this kind of attack should respond in moderation.”