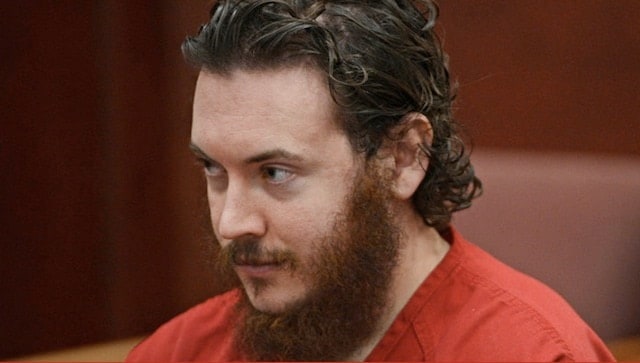 When Holmes was arrested, he identified himself to law enforcement officers as “The Joker.”

James Holmes’ formerly explosives-laden apartment is up for rent in Aurora, Colorado.

Holmes, who fatally shot 12 people at a Century movie theater on July 20, 2012, also booby-trapped his residence with 30 grenades and 10 gallons of gasoline. The apartment has since been cleared, and much to the dismay of many, is now back on the market, TMZ reports. 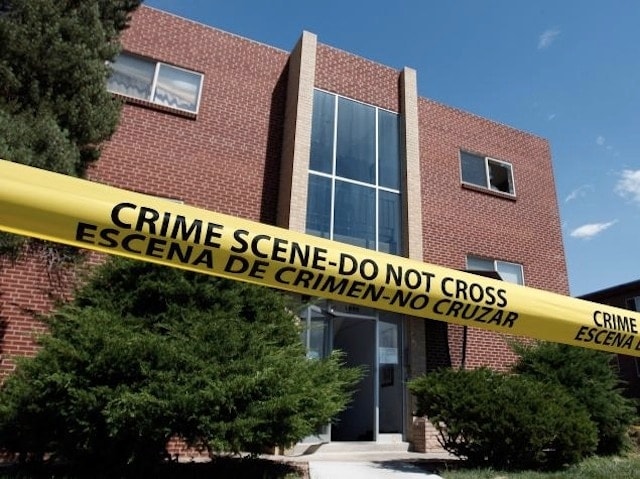 The apartment was extensively booby-trapped with the intention of causing injury to law enforcement officers.

“The place should be burned down or bulldozed,” said Bill Hoover, the grandfather of one of the victims. “[Holmes] is the epitome of evil and what went on in that building was horrendous. … I don’t think anyone would want to say there if they knew the evil acts that were done.”

The 650 square foot one-bedroom apartment is listed for $850 a month. No mention of the former tenant or the dangerous explosives that were once set inside are made. But at least one person thinks potential renters should be aware of the unit’s dark past.

“There needs to be a sign saying a worthless killer lived here,” said one of the victim’s family members.