Congress pushes for ‘universal camouflage pattern’ for all military branches 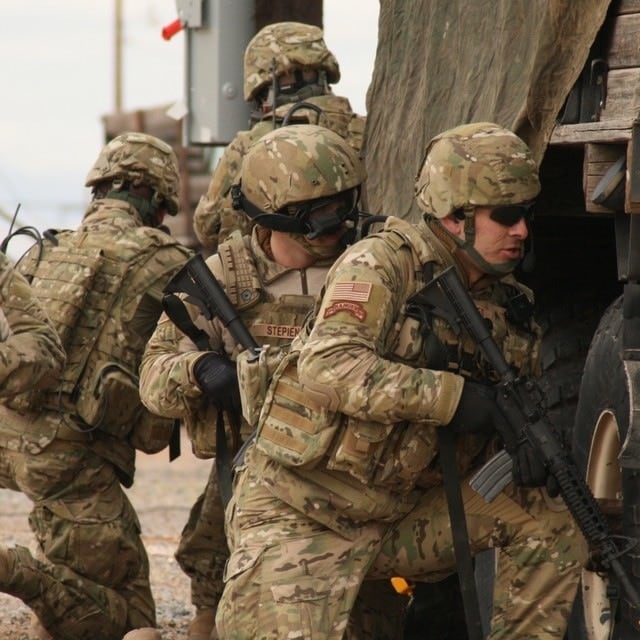 Congress is pushing to spend $4 billion on a new “universal camouflage pattern.”

Congress is pushing once again for a universal camouflage pattern to be used across all branches of the U.S. military.

There has previously been a gambit of different ground combat uniforms for the various branches of the military, but the new bill directs the Defense Department “to adopt and field a common combat and camouflage utility uniform, or family of uniforms, for specific combat environments, to be used by all members of the armed forces.” 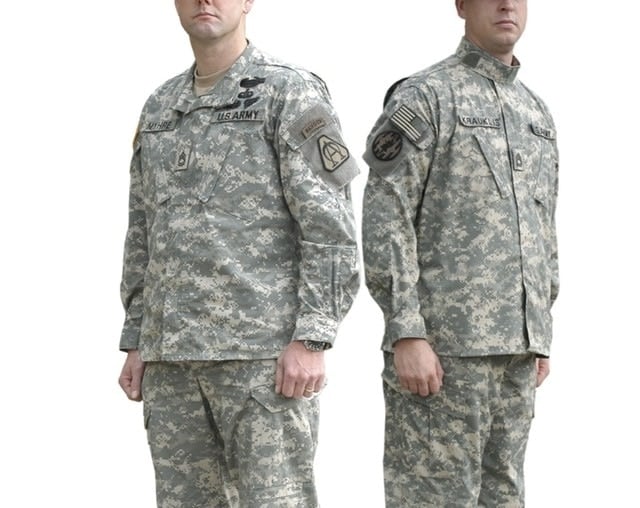 The multicam pattern, pictured, was developed in 2009 after the previous “universal camouflage pattern” proved ineffective for the Afghanistan environment.

After the Marine Corps began using their digital-camo in 2002, other branches followed suit and created their own, unique designs. Many of the uniform patterns were ineffective and had to be scrapped, and each effort cost millions of dollars. While this new measure is meant to save money in the long run, Rep. Mike Coffman (D-Colo.) believes a universal uniform may negatively affect troop morale.

“The amount of savings were talking about is small relative to the size of the force… This is really a morale issue, for our men and women in uniform,” Coffman said.

According to Circa, the law was approved by a 32-30 vote. If it is implemented, it may signify the end of service-specific uniforms.