An Iraq war veteran who suffers from PTSD was the first person to legally purchase marijuana on Wednesday under Colorado’s newly implemented Amendment 64. 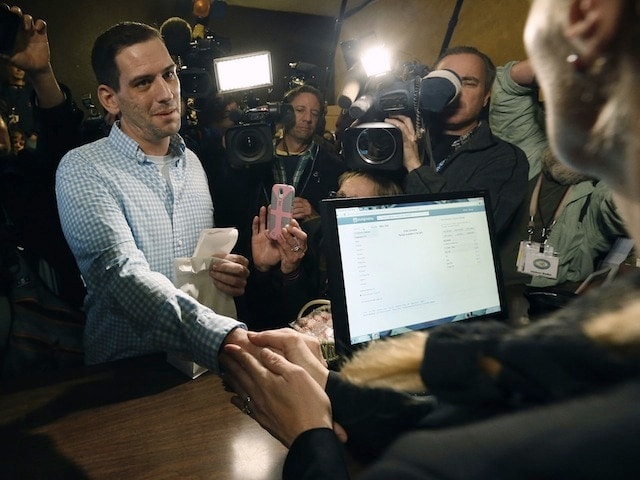 Sean Azzariti, a former Marine who served two tours in Iraq, bought an eighth of an ounce of “Bubba Kush” and a pot-truffle for nearly $60 at the Denver based 3D Cannabis Center. The inaugural purchase was highly publicized, something pot buyers in Colorado previously would not have appreciated, USA Today reports.

“Today I was fortunate enough to be the first recreational cannabis purchase in the world,” Azzariti tweeted. “We did it.”

Azzariti was happy to set a precedent for future military personnel that may suffer from post-traumatic stress syndrome.

“I feel amazing. This is a huge step forward for veterans,” he said. “Now I get to use recreational cannabis to alleviate my PTSD.” 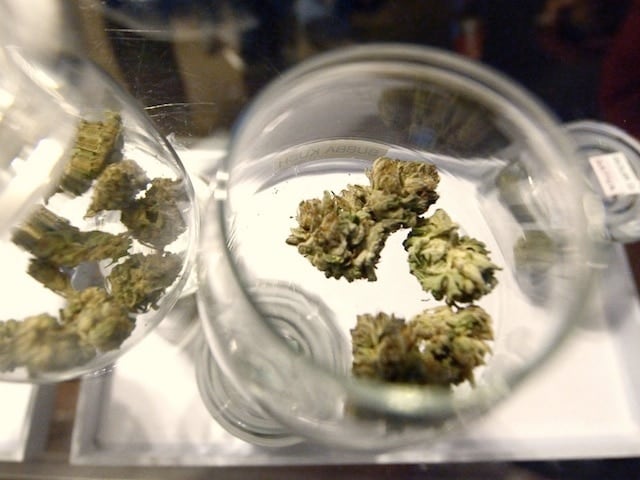 Sean Azzariti purchased an eighth of an ounce of “Bubba Kush.”

Amendment 64, the state ballot issue that brought about the legalization of marijuana, allows any Colorado resident that is 21 and over to purchase up to an ounce of pot, while non-residents can only purchase up to a quarter-ounce.

Though anyone inside Colorado’s borders can now legally acquire marijuana, it is still illegal to smoke it in most public places.