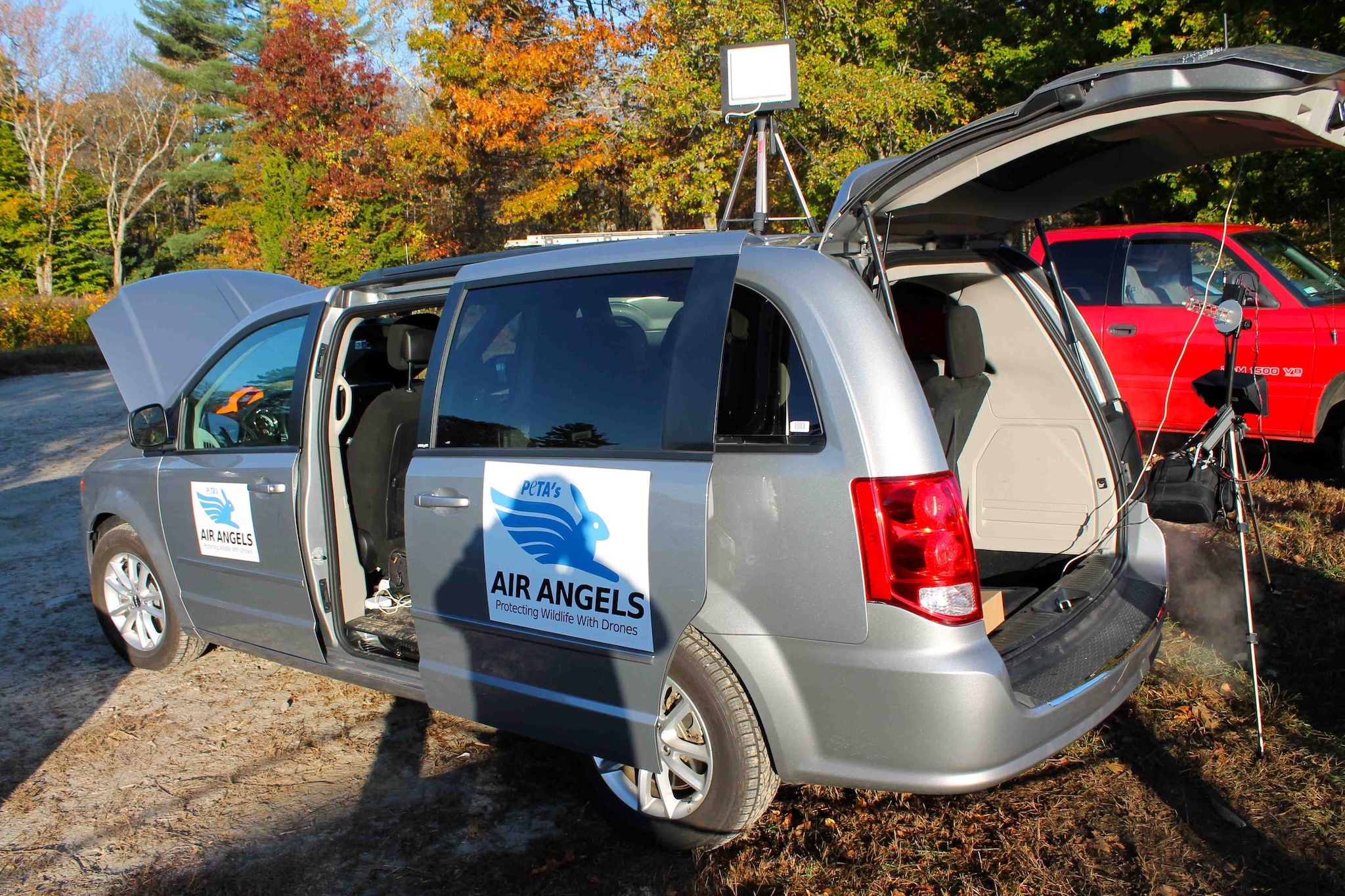 PETA’s Air Angel drones are designed to watch hunters and keep them from doing illegal things like littering and dumping in public. (Photo credit: ShadowView.org)

Illinois passed a new state law on Jan. 1 in response to PETA’s efforts to monitor hunters by using drones.

PETA recently released their “Air Angel,” a quadracopter meant to ensure hunters adhere to the law. But PETA members that have spent $324.99 on the drone may not even get a chance to use it, Breitbart reports.

According to PETA President Ingrid E. Newark, the Air Angels are a good way of striking fear into the heart of every hunter.

“PETA’s drones will help protect wildlife by letting hunters know that someone may be watching — and recording – them, so they should think twice before illegally killing or maiming any living being,” Newark said in a statement released last October. “Wildlife watchers outnumbers wildlife killers five to one – and if even a fraction of these kind people use hobby drones, they’ll make a huge difference by exposing hunters’ dirty secrets.” 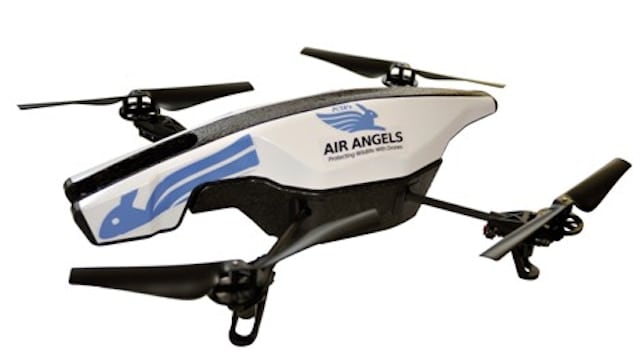 Many, like Doug Jeanneret of the U.S. Sportsman’s Alliance, were opposed to PETA’s Air Angels and felt their use would be “hunter harassment.”

“Imagine drones running over your duck decoys or near your tree stand. It would certainly interfere with your hunt and break the law. They will definitely be using them against all hunters,” he said.

While PETA strives to monitor hunters’ actions and ensure they obey the law, there latest venture has been thwarted.