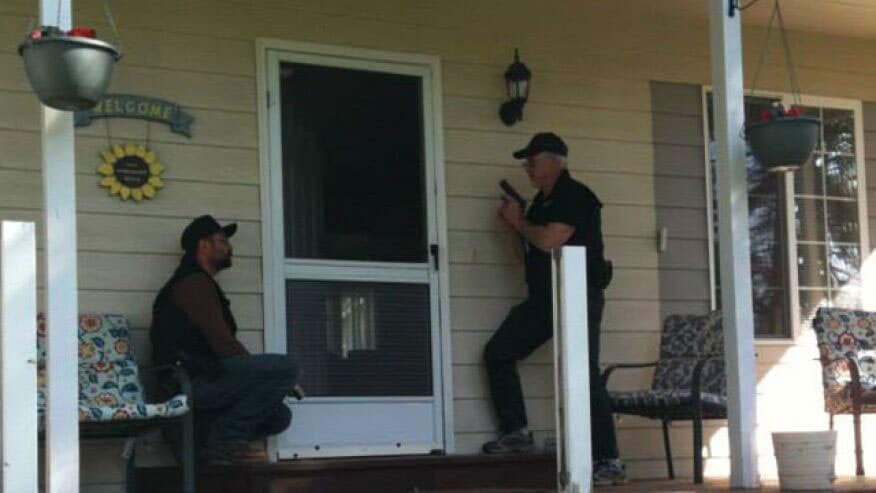 In one rural Oregon county residents have devised a rather controversial way to deal with the federal government abruptly cutting funds that resulted in the sheriff’s department being reduced to a mere skeleton crew available only during daytime office hours.

As reported by Fox News, rather than sitting back and doing nothing, residents have created armed citizen patrols to respond to non-life threatening situations and make a bold statement aimed at local officials. And while the patrols are leaving some with concerns – primarily over safety – others are saying that the residents are simply doing what has to be done.

The financial troubles in Josephine County started back in 2012. Almost 70 percent of the county is made up of government-owned timberland. The county had long depended on a federal timber subsidy to provide nearly $7.5 million for the county’s expenses, including expenses for adequate law enforcement.

However, when the federal government cut the subsidy more than a year ago, the county was left desperately searching for a means to make up the difference. County officials proposed a tax levy in May, which would have left residents footing the bill with an annual increase of about $225 for property taxes on a $150,000 home. The proposition failed in the rural county, as residents declared they could not afford the tax hike that would make up for the more than $7 million cut off by the federal government.

With the funds no longer available and no foreseeable solution, the county was forced to make cuts and the Josephine County Sheriff’s Office was gutted. The major crimes unit was closed and patrol personnel was reduced from 24 to six. Patrol services were reduced from 20 hours a day, seven days a week to eight hours a day, five days a week. K-9, reserve and volunteer units were reduced to all but nothing, and about 60 inmates were released because the county could no longer afford to house them.

In a memo, the sheriff’s office warned that they would only be responding to calls that they considered to be life-threatening situations and it even warned those who feared for their personal safety – such as those with an active restraining order — to perhaps “consider relocating to an area with adequate law enforcement services.”

Three months after the sheriff’s office was gutted, in August 2012, a 911 dispatcher received a desperate call from a woman in Josephine County whose ex-boyfriend was attempting to break into her house. The county deputies were off duty at the time and the dispatcher didn’t have anyone to send, so she contacted the state police, but even they couldn’t help.

The woman explained to the dispatcher that the man had been violent in the past, putting her in the hospital, and tells her, “If he gets in the house, I’m done.” But the dispatcher informs her that they just don’t have anyone to send and instead offers the woman some advice, such as to simply ask him to leave if he gets inside the house and begins to assault her. She also suggests that the woman call the sheriff’s office during regular business hours and urges her to get a restraining order, even though the woman tells her that the piece of paper wouldn’t do any good to keep him away.

After the woman was told that there was nothing they could do and hung up the phone, the man successfully broke into her house, beat her and raped her. But the nightmare was far from over because even after she was beaten and raped, the woman’s neighbor had to call 911 repeatedly before they could offer any real assistance, partly because the situation was not deemed “life-threatening.”

“There isn’t a day go by that we don’t have another victim,” said Josephine County Sheriff Gil Gilbertson, who remained on payroll even after the budget cuts.

However, Ken Selig – who was forced to retire after the cuts even though he was the longest-serving law enforcement officer in all three local agencies – told reporters that the cuts to law enforcement were simply unacceptable. Although he was no longer on the payroll, he still felt a certain obligation to continue to protect and serve the residents of Josephine County.

Thus, with the aid of Selig’s friend, Pete Scaglione, the North Valley Community Watch was formed, one of three known such programs in the county.

The group is made up of about 100 members, who all meet once a month to discuss crime in the county and personal safety. The group has a trained “response team” of 12 members who primarily focus on non-violent and non-life threatening situations, such as property crimes. The “response team” members do legally carry firearms, but Selig reiterates that it’s meant to be more of a deterrent than anything else. None of the members have ever fired a shot while responding to a call.

Selig agrees that there’s no substitute for well-trained law enforcement, but that desperate times call for desperate measures and he will help do whatever it takes to help keep the residents safe.

But not everyone believes that the idea of armed citizen patrols is such a responsible solution. 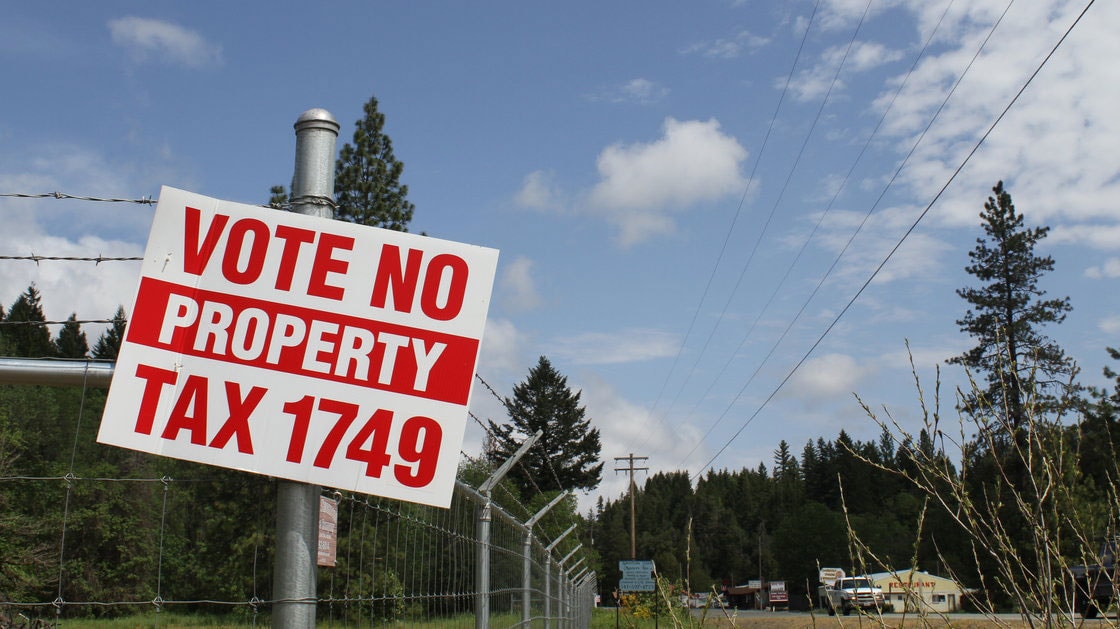 County officials proposed a tax levy in May, but residents shot down the 300 percent increase on their property taxes. (Photo credit: NPR)

Josephine County Commissioner Keith Heck said that while he agrees with the idea of neighborhood watch groups and vigilant residents in the community, he worries that what he perceives as increasingly “aggressive” community watch groups could escalate otherwise non-threatening situations to violent outcomes.

“These things seem good on the PR side but fail a little in the reality side,” Heck said, adding that the only feasible solution is for the residents to approve the tax hike to bring in additional funds.

However, Selig not only disagrees with Heck’s higher tax solution, but admitted that he believes politics are behind the county’s decision to not use the funds that they do have for more adequate law enforcement services for the people.