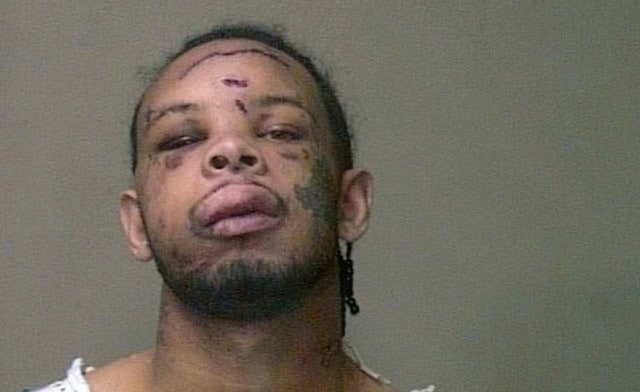 Corneilyus Howeth tried to rob a hair salon on Christmas Eve. Instead, he was disarmed, stripped down, and thrown back outside.

An armed robber was beaten and stripped of his clothes Christmas Eve after trying to hold up a California hair salon.

Corneilyus Howeth, a 23-year-old Oklahoma City native, stepped into Head Honchos hair salon around midnight. Armed with a gun, he forced employees to empty their pockets as he looted them. But when one employee distracted the crook, the owner seized the opportunity to fight back, KTVU reports.

The owner leapt onto Howeth and struggled to disarm him. Employees quickly stepped in to help and after a brief struggle, Howeth was relieved of his weapon.

But the employees of the hair salon wanted to make sure the Christmas bandit wasn’t hiding any other weapons. So they stripped him down and tossed him outside.

Police responded to the scene and arrested Howeth.