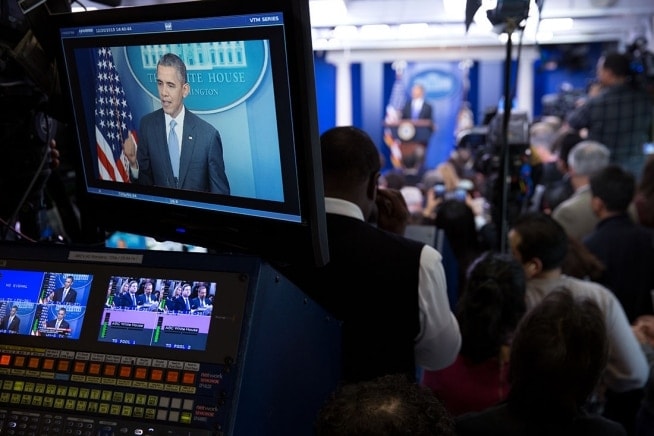 “Too many Americans have been severely injured or lost their lives as a result of gun violence. While the vast majority of Americans who experience a mental illness are not violent, in some cases when persons with a mental illness do not receive the treatment they need, the result can be tragedies such as homicide or suicide,” the Obama Administration stated.

The first action, proposed by the Department of Justice, will clarify those who are prohibited from possessing a gun under federal law due to mental health issues.

The second, proposed by the Department of Health and Human Services, will remove barriers preventing states from submitting information that would flag the dangerously mentally ill during a federal background check.

The administration added that the president’s 2014 FY budget proposes a new $130 million initiative to assist people to get treatment for mental health problems.