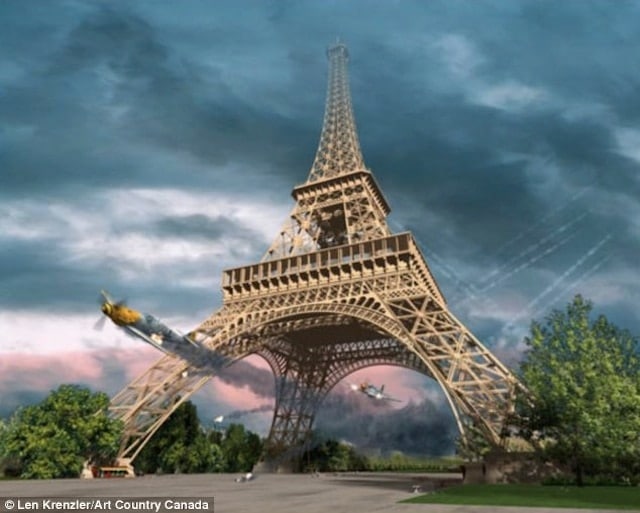 An artist’s depiction of Overstreet’s famous pursuit under the Eiffel Tower.

A World War II fighter pilot that chased a German plane beneath the Eiffel Tower died Sunday at 92-years-old.

William Overstreet Jr. was a WWII U.S. Air Corps fighter pilot that was famous for his feats of flight. A member of the 357th squadron, Overstreet lifted the spirits of the French with his flying prowess, Daily Mail reports. 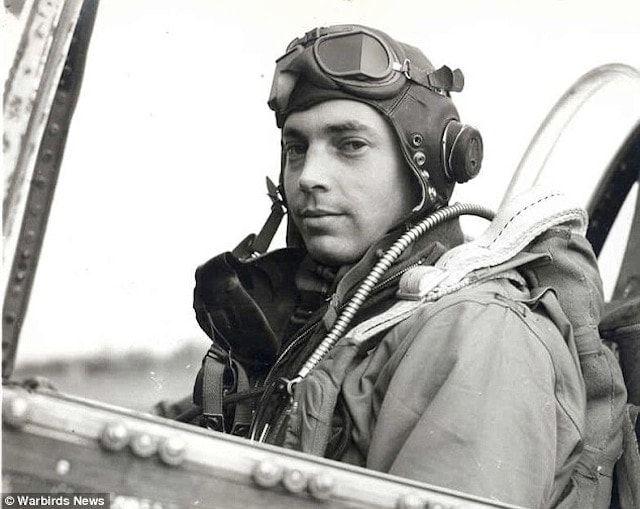 After gunning down the enemy aviator, Overstreet piloted his P-51C Mustang out of Nazi-occupied Paris.

Overstreet engaged a German fighter with his P-51C Mustang on a fateful day in 1944. He zipped through Nazi-occupied Paris and with guns blazing, maneuvered against the enemy craft in a harrowing dogfight. Finally, he hit his mark.

The German’s ME 109 was damaged, but he was a cunning pilot. In a desperate last ditch effort, he flew his fighter underneath the Eiffel Tower.

Overstreet relentlessly pursued and scored even more hits as he tailed closely behind. The ME 109 crashed and Overstreet barely cleared the narrow gap. He kept his Mustang low and at full throttle until he cleared the city.

His heroic efforts landed the pilot the Legion of Honor. The prestigious medal was awarded to Overstreet at the National D-Day Memorial in Bedford in 2009.

But this was far from the only medal the ace pilot received. Over the course of his service, Overstreet was awarded hundreds of other medals as well. 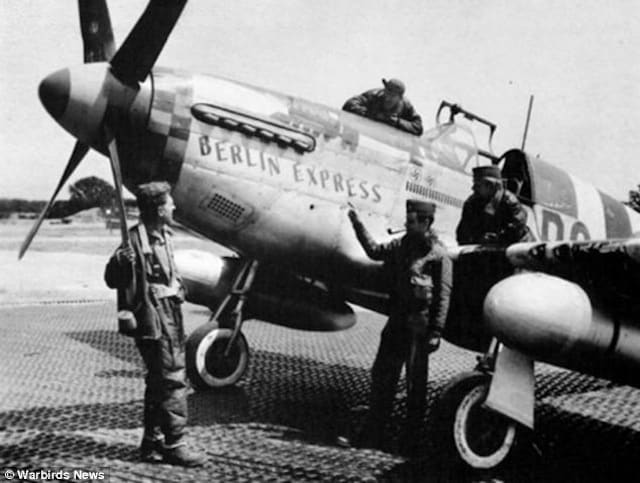 After the war ended, Overstreet went on to teach gunnery school in Pinellas, Florida. After he was released from active duty, he continued serving in the Reserves.

“He was a fighter, he was always a perfect gentlemen. He was concise, focused with a delightful sense of humor and a twinkle in his eyes,” she said. “He was always humble. Whenever the press interviewed him, he said, ‘I didn’t do anything, we were a team.’”