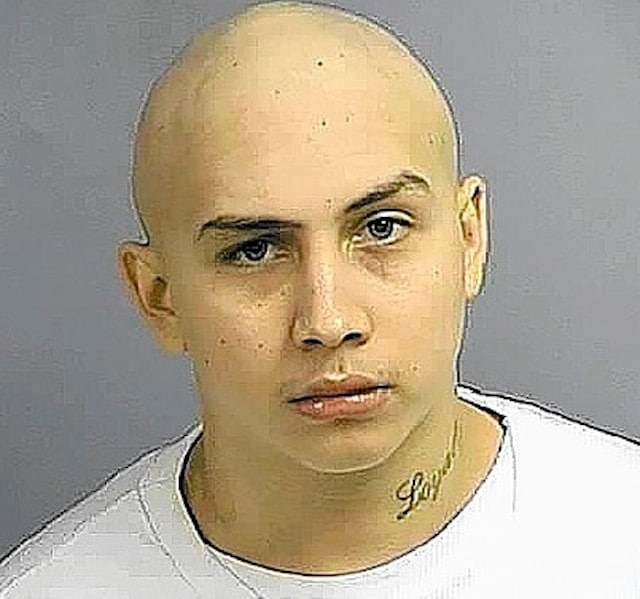 Travis James Rodriguez, shown above pre-injury, was shot in the eyeball with a Taser after refusing to drop his gun.

Police Tasered an armed Orlando man in the eyeball last month after he refused to put down his weapon.

According to a police report, “Rodriguez had removed the gun from his waistband and was holding it up at chest level, parallel to his body.” Officer Portilla discharged his Taser, sending one of the probes directly into Rodriguez’ right eyeball. The other probe stuck in his left side, completing the 50,000 volt circuit.

Rodriguez was transported to Regional Medical Center and treated for his wounds. He was arrested and charged with carrying a concealed firearm and resisting arrest.