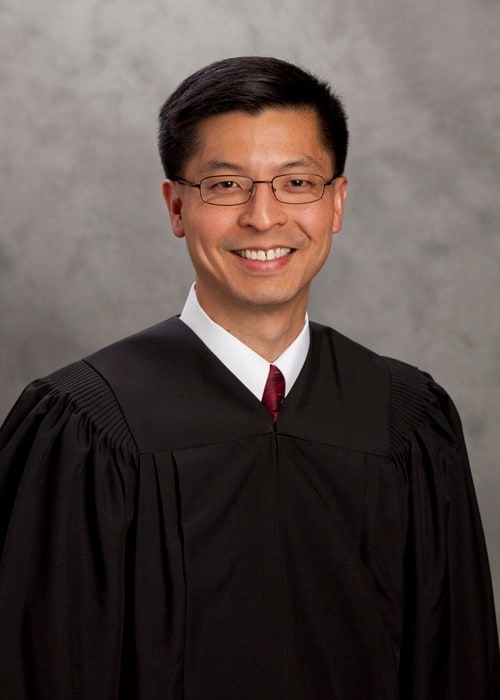 After legal wrangling, a U.S. District Court Judge deemed that the long-standing ban on gun sales in Chicago is in violation of the Second Amendment.

The Illinois Association of Firearms Retailers and local residents brought the suit, filed in US District Court, against the City of Chicago and Mayor Rahm Emanuel.

The decision, handed down Monday by Federal Judge Edmond E. Chang, found that the city’s de-facto 2010 ban on the sale of firearms inside its limits was unconstitutional . This was seen by many as the last hurdle to cross in the ongoing saga of smashing the Windy City’s strict firearms policies.

The judgment was stayed by the court to give the city an opportunity to challenge its findings.

In examination of the court’s ruling, the city tried to justify the ban in a number of ways, all of which were struck down by Judge Chang.

As noted in the Federal Court’s decision, the city attempted to argue that there were several historical precedents that made firearms sales and transfers outside the scope of the Second Amendment as it was understood in 1791 when adopted. However, the precedents that the city introduced were all laws that were written 50-100 years after the U.S. Constitution came into effect.

The city also argued that the ban made it harder for inner-city criminals to get guns by making them travel farther to do so (they’d have to have straw purchasers travel to gun stores in the suburbs surrounding the city), thus inflating the street price of firearms in the city.

The court found in response to that argument that “…these transaction costs are also borne by law-abiding residents of these neighborhoods, who are equally parochial and may suffer many of the same dangers by crossing into gang-infested territory.  So whatever burdens the city hopes to impose on criminal users also falls squarely on law-abiding residents who want to exercise their Second Amendment right. ”

In a final stab at justifying the city-wide ban on gun stores in Chicago, the city argued that the BATFE was incapable or unwilling to regulate unlawful FFL holders, thus allowing guns to flow to criminals through a “chronically-diseased regime that is fundamentally broken.” The court also found this argument not compelling.

This ruling came on the day after the start of online sign-ups for concealed carry applications in Illinois. Some 4525 residents did so on the state’s website this past Sunday alone. 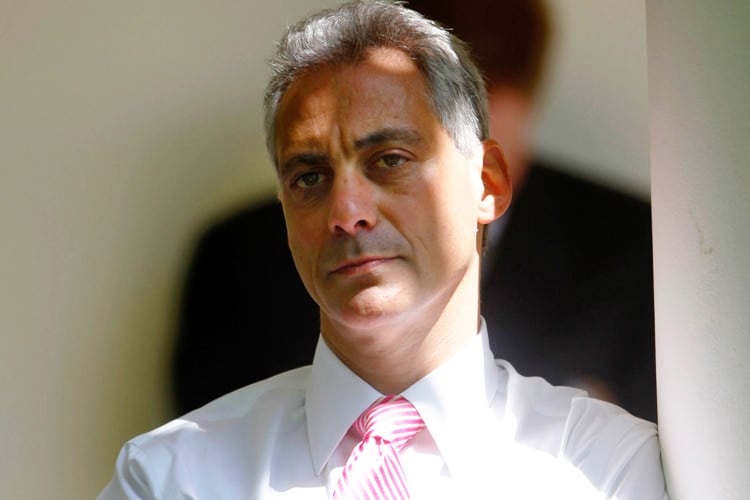 Rahm Emanuel is stated to be unhappy with the decision. (Photo credit: Salon)

In an emailed statement to the Chicago Sun Times, city law department spokesman Roderick Drewcity said “The Mayor strongly disagrees with the Court’s decision and has instructed the city’s Corporation Counsel to consider all options to better regulate the sale of firearms within the city’s borders.”

“Every year Chicago Police recover more illegal guns than officers in any city in the country, a factor of lax federal laws as well as lax laws in Illinois and surrounding states related to straw purchasing and the transfer of guns,” it continued. “We need stronger gun safety laws, not increased access to firearms within the city.”

As a counterpoint, the NRA championed the decision as a victory for the Second Amendment.

“Today’s ruling is a vindication of the constitutional freedoms of Chicago’s law-abiding citizens,” said Chris W. Cox, Executive Director of the NRA’s Institute for Legislative Action in a released statement. “Chicago’s continued refusal to follow the U.S. Supreme Court’s clear directive in its landmark ruling in McDonald v. City of Chicago is unacceptable, and the NRA will continue to challenge the city until it fully respects the right of its law-abiding residents to keep and bear arms.”

The full 35-page text from the Federal Court is archived on the Chicago Sun Times website (pdf).