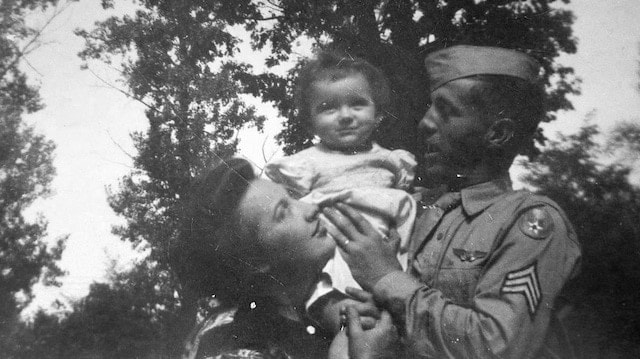 In 1944, Sgt. Cody Wolf left a message for his then 16-month-old daughter, Margaret Ann. Nearly 70 years later the recording was rediscovered and she heard her father’s voice for the first time in her adult life.

An uncovered WWII Christmas broadcast was aired again nearly 70 years after its original recording, allowing one woman to hear her father’s voice for the first time since she was a small child. 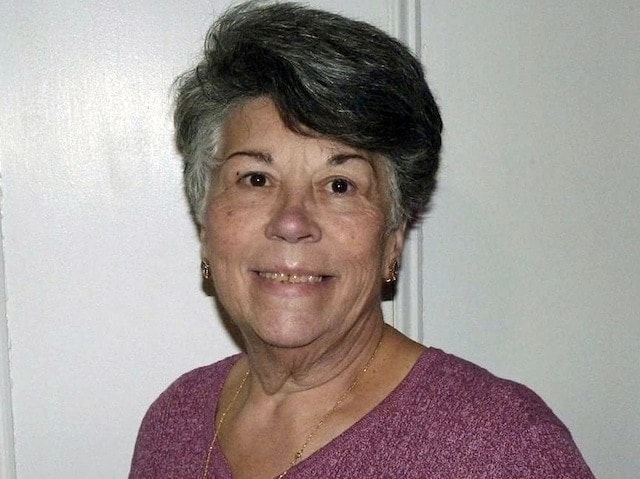 During the 1944 broadcast, aerial gunner Sgt. Cody Wolf, left a message for his then 16-month-old daughter, Margaret Ann Wolf Harris. Several weeks later, on Jan. 11, he died when his plane was shot down over Germany. After being tucked away in a dark corner for nearly 70 years, the recording was rediscovered, and Harris was elated to hear her father speak, Public Radio reports.

“It was so wonderful,” Harris said. “And it was not a sad thing at all. It was just a wonderful experience to know that I could hear that voice and that my father said my name. That was the most poignant part.”

In the broadcast, Wolf says he is a “top turret gunner,” and was one of more than 50 service members to leave messages to loved ones back home.

For Harris and her family, hearing her father’s voice was a treasured Christmas present.

“And my grandchildren heard the voice and my daughters, and they all heard my father speak, which was a terrific Christmas present for our whole family,” Harris said.