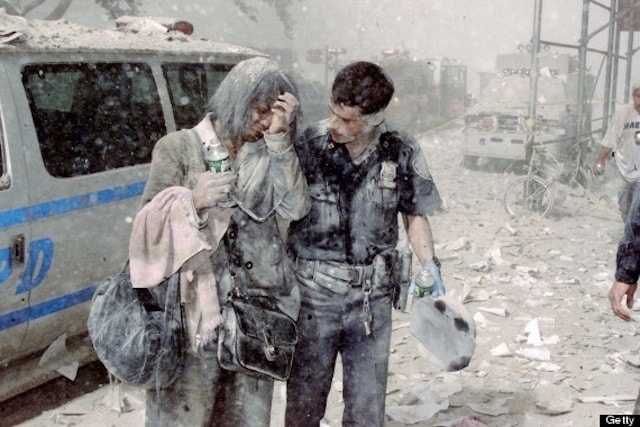 Over 100 NYPD and FDNY that responded to 9/11 have been arrested in connection with a disability scam.

Over 100 New York City police officers and firefighters that responded to the 9/11 terror attacks were arrested and charged yesterday in connection with a massive disability scam. 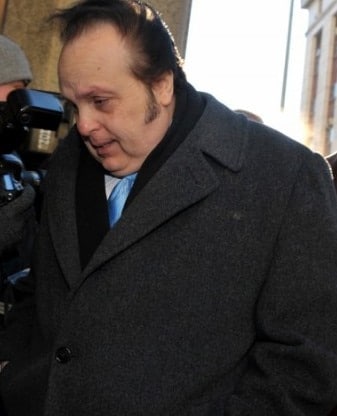 John Minerva was arrested for teaching the alleged to act as if they had the mental illnesses they were falsely portraying.

The lawyers and doctors responsible for coaching New York’s Finest and Bravest have also been held accountable. Among those arrested was John Minerva, a retired cop and disability consultant for the Detective Endowment Association. Minerva acted as “consigliere” for the group and taught them how to convincingly sell their “psychiatric infirmity,” according to New York Post.

Even though the alleged were being treated for stress, many of them illegally retained their concealed carry licenses. But according to officials, none of the accused actually suffered from their claimed illnesses.

According to Manhattan District Attorney Cyrus Vance Jr., the defendants’ false mental illness claims were “dishonoring [to] the first responders who did serve their city at the expense of their own health and safety.”

The crackdown on the disability scheme took place after a two-year investigation. Most arrests occurred inside the city, though some were as far reaching as Florida.