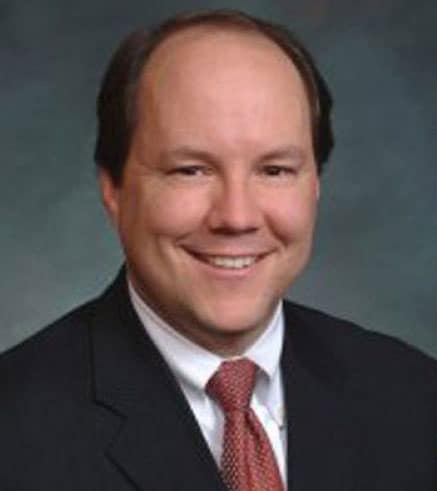 Colorado State Sen. Ted Harvey introduced a bill which would allow teachers and other staff to carry concealed guns on school property and, although the bill was introduced before the Arapahoe High School shooting in Centennial, Colorado, last month, Harvey claims that the introduction of yet another tragedy only reiterates the need for armed staff in our schools.

On Dec. 13, 18-year-old James Pierson walked into the school armed with a shotgun, a machete and Molotov cocktails, and in less than two minutes shot one student and set the library on fire while looking for a teacher whom he had a previous altercation with.

Pierson shot himself as a school resource officer and a security guard closed in on him. Arapahoe County Sheriff Grayson Robinson called the presence of the two men “a critical element” in Pierson’s decision to take his life.

The wounded student, 17-year-old Claire Davis, died as a result of her injuries a week after the shooting occurred.

And as Colorado residents attempt to pick up the pieces of their shattered lives and recover from another tragic shooting, Harvey pushes even harder to allow concealed carry in schools.

“It validated why I think an armed person in the school is a good thing,” Harvey told Fox News.

“Not every school in Colorado has an armed guard roaming the halls,” he added. “I think the situation that resulted at Arapahoe High School is not what we would have seen at other schools.”

But the most recent school shooting struck a personal chord in Harvey as well. His own son attends Arapahoe High School and was on the debate team with Pierson. Additionally, Harvey’s wife is a school teacher.

“I don’t want my wife and kids to be sitting ducks,” Harvey explained.

Alan Gottlieb, president of the Second Amendment Foundation, weighed in on the matter. “We have armed security protecting banks and other valuables,” he told Fox News. “Aren’t our kids more valuable?”

However, while Harvey’s idea of gun-toting teachers has support, it’s also been met with opposition.

Moms Demand Action for Gun Sense in America used the tragedy as a call for greater gun control.

“It would have been more difficult for the gunman to purchase Sudafed than it was for him to buy bullets on his way to school that morning,” the group posted on their Facebook page. “In honor of Claire’s life, ACT. Join us today to take our country back from the gun lobby,” the group added in another post.

Mayors Against Illegal Guns, the Brady Campaign to Prevent Gun Violence, and the Violence Policy Center all declined to comment or did not answer questions from Fox News about the bill. 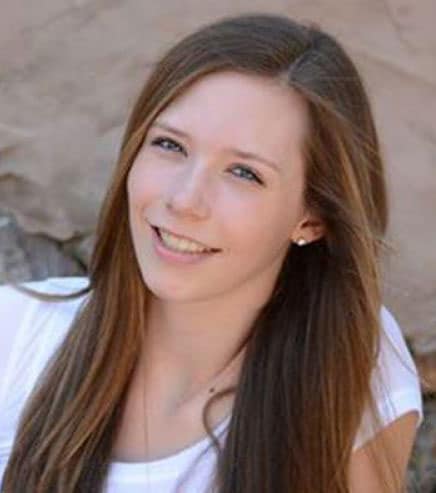 17-year-old Claire Davis died a week after she was shot by a fellow student who entered their school last month armed with a shotgun and “ill intentions.” (Photo credit: Fox)

Still, Harvey, along with other gun-rights advocates, do not believe that adding additional laws to the country’s existing laws regulating the purchase and possession of firearms will do much to deter future shootings.

“I don’t think schools are safe when they are gun-free zones and criminals are the only people who carry guns. Then the others are sitting ducks and can’t defend themselves,” Harvey said.

In fact, during the 1999 Columbine shooting, the second deadliest school shooting in the U.S., at least 17 laws were broken by Eric Harris and Dylan Klebold when they fatally shot 13 people and wounded 27 during the nightmare which lasted for nearly an hour.

“The biggest problem with gun-control laws, is that those who are intent on harming others… are the least likely to obey them,” economist, political commentator and author of More Guns, Less Crime, John R. Lott explains.

Regardless, although he is encouraged by the recent recalling of two state senators who pushed for greater gun control measures, Harvey admits that he doesn’t expect that the bill will go anywhere, even in light of last month’s shooting.

“I introduced the bill as a statement,” Harvey said.