A man was stopped for speeding in London, Ohio, when police discovered he had an arsenal of bombs, firearms, and blueprints for a Navy SEAL training facility in his car New Year’s Day. 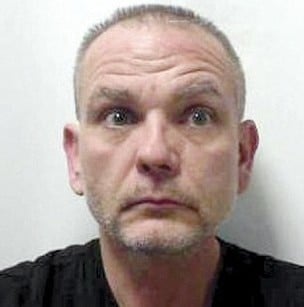 Scott Boguslawski had 48 bombs, an arsenal of weapons, and the blueprints for a Navy SEAL training facility in his car.

Andrew Scott Boguslawski, 43, was pulled over for traveling 85 mph in a 70-mph zone. Boguslawski said he had no weapons, but when the officer returned with a ticket, he spotted the handle of a gun jutting out between the driver’s knees, Huffington Post reports.

“Most concerning to me was that they found a remote detonating device,” said Adkins.

Investigators are scouring Boguslawski’s laptop, camera, and GPS system to determine if he has any affiliation with terrorist organizations and to “identify the intended target,” Heavy reports.

Boguslawski was charged with illegally making or possessing an explosive device and is being held on a $1 million bond. He has a court hearing scheduled for Friday.