A former Marine and Oklahoma native was arrested for killing his stepfather by giving him an “atomic wedgie” Dec. 21. 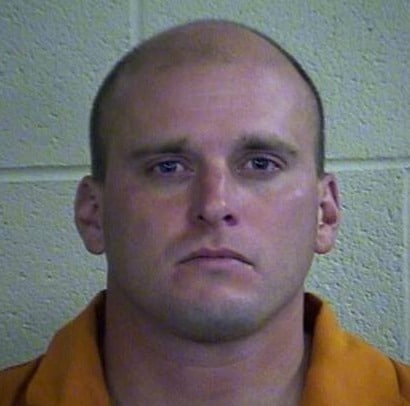 Brad Davis, a former Marine, was arrested and charged with homicide after giving his father a fatal “atomic wedgie.”

“I’d never seen this before,” Pottawatomie County Sheriff Mike Booth said. “But when we first looked at our victim seeing the waistband of his underwear was around his neck.” 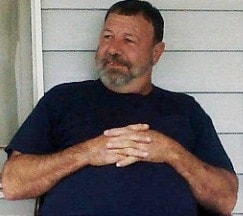 Davis said he hit St. Clair’s head, but that he acted in self-defense. However, when deputies responded to the call around 10:10 p.m., they determined the crime scene had been altered to appear as if a fight occurred before the 911 call was placed.“We continued our investigation and uncovered evidence that led us to believe that this was more than just a fight,” Booth said.

According to News OK, “the cause of death was determined to be from blunt force trauma to the head and asphyxiation.”

Davis was arrested and charged with homicide.