‘Get Even’: A photo-realistic first person shooter for next-gen platforms (VIDEO)

“Get Even,” the hyper-realistic first person shooter for next-gen consoles is set to be released in 2015.

The game boasts graphics so crisp they look like a pre-recorded video. And the plot appears to be equally impressive, IGN reports.

Part of the reason it looks so real, is because it is. Environmental scanning technology, called Thorskan, was used to render 3D models of actual locations, creating an immersive, real-world feel. Couple that with a monster graphics engine and you get stunning images that seem eerily lifelike.

The plot centers around the heroes’ memories, “which have a dramatic effect on how the game progresses.”

The above teaser trailer is almost completely computer generated, with only a handful of live-action shots. 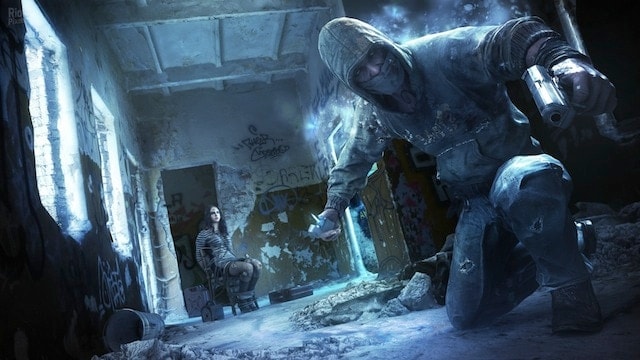 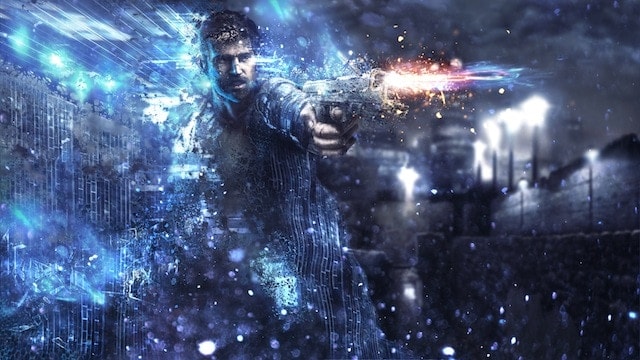 The story line is driven by the heroes’ memories, which greatly impact the way the game progresses.