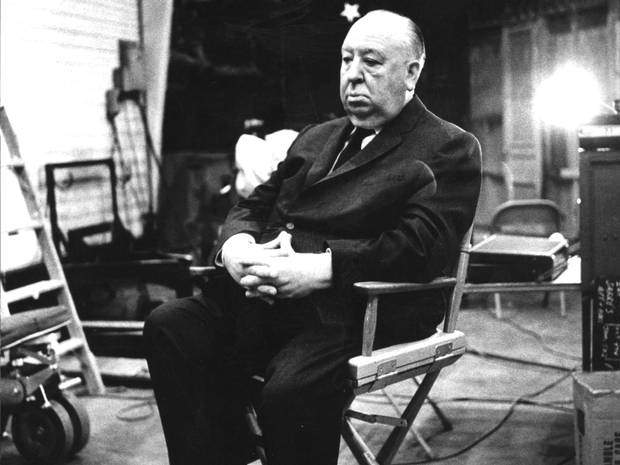 Hitchcock, the “King of Horror,” was so traumatized when he first viewed the raw footage fo the Nazi concentration camps that he stayed away from the studio for a solid week.

Alfred Hitchcock’s long forgotten and never-before-seen Holocaust documentary is set to be released in full early next year.

Hitchcock, the famed director of notable horror movies like “Psycho,” originally worked on the war documentary in 1945. In 2015, a digitally restored version of the film with never-before-seen footage will be publicly viewed for the first time, and will mark the 70th anniversary of the end of World War II, Independent reports.

When the “King of Horror” first viewed the raw footage shot of the Nazi concentration camps in 1945, his conscience was so shocked he avoided the film studio for a solid week.

By the time Hitchcock returned to work and completed the documentary, WWII had drawn to a close and the Allied government felt releasing the film would be detrimental to postwar reconstruction. For years the film reels collected dust until in the 1980’s, they were finally rediscovered.

In 1984, a partially completed version of the documentary was screened at the Berlin Film Festival, and then in 1985 it was aired on PBS under the title, “Memory of the Camps.” In both cases the quality was poor and one of the six movie reels was missing.

Dr. Toby Haggith, Senior Curator at the museum’s Department of Research said the updated version maintains Hitchcock’s essence, while providing a fresh take.Since then, the Imperial War Museum has labored to digitally restore Hitchcock’s work and has pieced together the lost reel.

“… The digital restoration has made this material seem very fresh. One of the common remarks [after the screenings] was that it was both terrible and brilliant at the same time,” Haggith said.

Below is the 1985 rendition of Hitchcock’s Holocaust documentary, titled, “Memory of the Camps.” The soon-to-be-released version will have a change in title, though it has yet to be announced.