An Arizona woman was arrested for shooting her husband twice with a shotgun last Saturday evening after mistakenly thinking he was a burglar.

Melisah Havens, 34, told Pinal County sheriff’s deputies she thought her husband was an “intruder breaking into their vehicle,” and that’s why she shot him once in the chest and once in the right hand. However, Havens’ story quickly changed, and by the end of the night she found herself in handcuffs, Opposing Views reports. 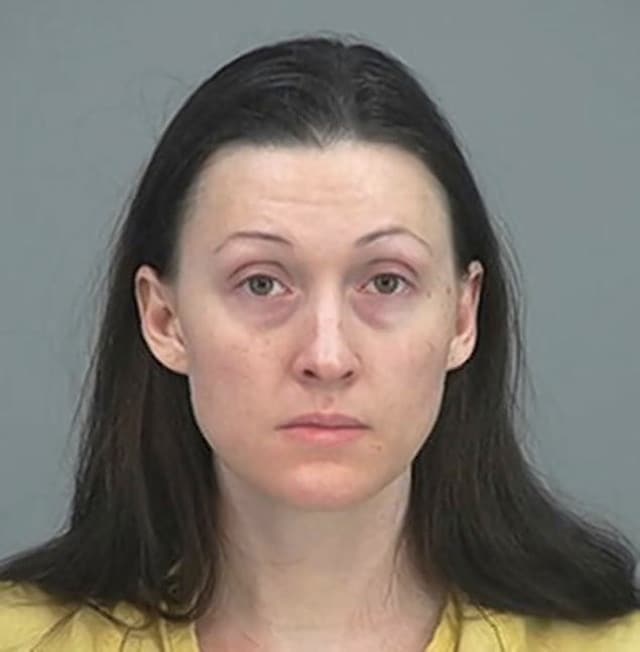 Melisah Havens told deputies she thought her husband was an “intruder,” but then changed her story saying her husband had gone out to get milk.

Deputies responded to Havens’ residence around 8:30 p.m. and found her screaming for help as she knelt over her 35-year-old husband, who was lying facedown in the driveway.

At first, Havens explained to deputies she believed her husband was a thief trying to break into their car. But she later stated she had given him the keys to the vehicle and he had left to get milk. She declined to offer any further explanation, Pinal County Sheriff Paul Babeu said.

Havens’ husband was airlifted to a Phoenix hospital where he underwent surgery. He remains in critical, but stable condition.

Her three children, ages 2, 10, and 12-years-old, were placed in the care of Child Protective Services.

Havens was arrested and charged with aggravated assault with a deadly weapon and domestic violence.