New survey: Two in five US homes have a firearm 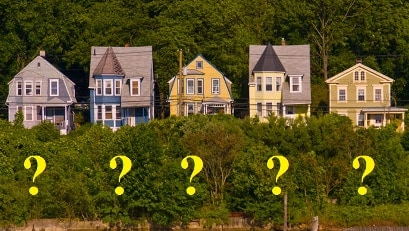 Two in five households in the US have guns inside according to a new survey. Do you know which ones?

Pick five random households in the United States. Odds are two of those five have a gun inside.

In a story first covered by the Washington Times, a new poll shows that 39 percent of households in the county have a gun.

The data is part of a survey done last week by the market research firm Economist/YouGov. The nationwide survey of a thousand adults was conducted from Jan. 4-6 and has a margin of error of 3.9 percentage points.

In it, when asked, “Do you, or does anyone in your household own a gun?” some 24 percent of respondents nationwide stated that they personally owned at least one gun. Another 15 percent said that while they did not personally own a gun, someone else in the same household did.

Some 56 percent of those surveyed said that no one in the household owned a firearm, while 4 percent were not sure if there was a gun at home. 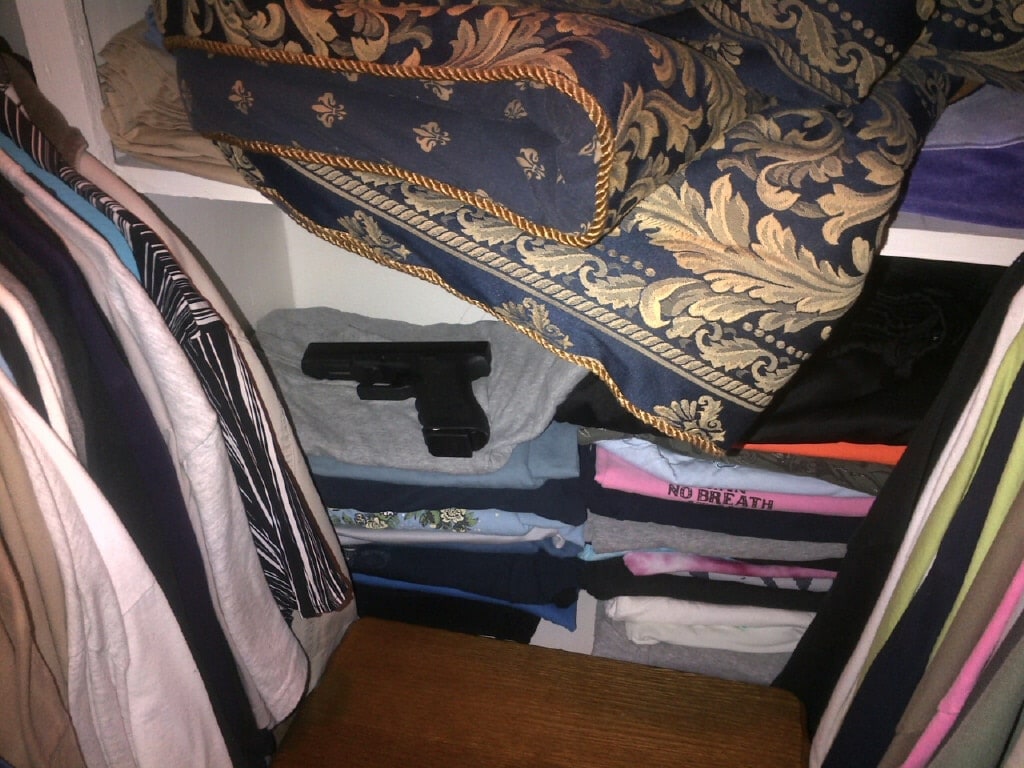 Shockingly, some 4 percent of respondents to the survey did not know if there was a gun in the household or not. (Photo credit: Chris Eger)

The survey shows slight differences in the answers moving through different regions and demographics.

For instance, the region with the highest rate of personal gun ownership was the South, at 27 percent. The lowest was the Northeast, at just 16 percent.

The study showed money played a factor in gun ownership, i.e. affluent families were more likely to own a gun than less affluent families, with just 35 percent of those surveyed who identified their family income at less than $40K a year having a firearm in the home compared to 50 percent for those with a combined income greater than $100K per year.

Gender lines were also drawn in the survey, with 36 percent of males being gun owners and 13 percent of females. Likewise, political affiliation and ideology saw stark contrasts with 30 percent of self-identified Democratic homes containing a firearm compared to 49 percent of Republican homes.

Race is another example of differences in the gun culture according to the poll, with 44 percent of white households having a firearm, while just 28 percent of Hispanic and 22 percent of black homes having one. 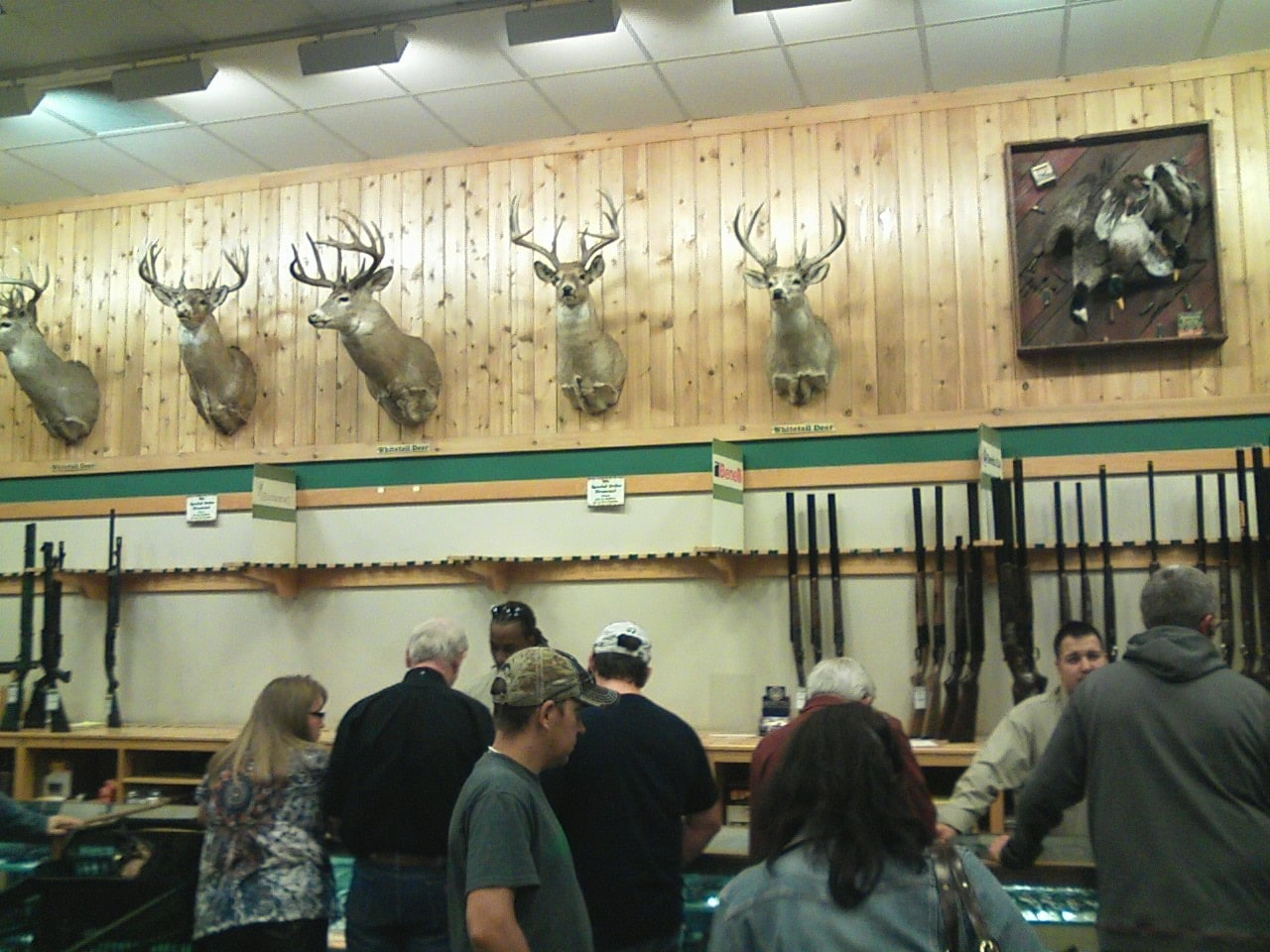 Education level , on the other hand, was not a factor in gun ownership according to the survey. Across the board the results for those who were a high-school graduate, had some college, or had a degree were statistically flat with 24-26 percent saying they had a firearm.

The full study is available at the Economist/YouGov website in pdf form.

These types of polls are not uncommon. According to Gallup’s forty yearlong historical gun trends poll data, that survey group has seen numbers that fluctuate almost yearly. When asking survey participants “Do you have a gun in the home” the affirmative on this has gone from a high of 51 percent in 1993 to a low of 34 percent in 1999.

Gallup’s latest poll answer on this question, in an October 2013 poll, was a ‘Yes’ of some 37 percent — remarkably similar to the latest Economist/YouGov poll.