A teen died after confronting a suicide bomber at the main gates of his high school in Pakistan Monday morning. 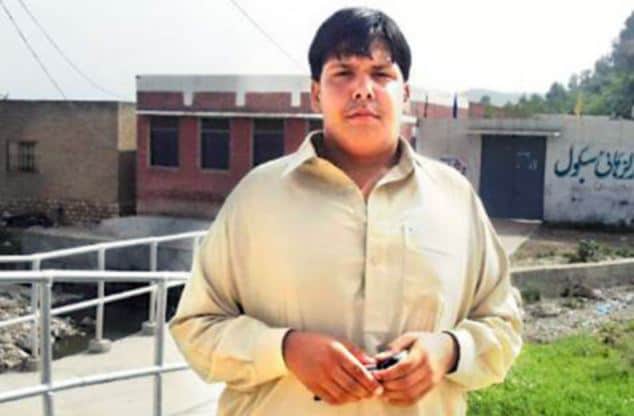 Aitazaz Hassan Bangash died while stopping a suicide bomber from detonating at his high school.

Aitazaz Hassan Bangash was a 17-year-old student in the Hangu district who, along with others, challenged a suspicious person that was trying to gain entrance to their school. The bomber, dressed in a school uniform and wearing approximately 13 pounds of explosives, asked Bangash where the high school was, but instead of freely giving out the information, Bangash challenged him, NBC News reports.

“The bomber was dressed in school uniform and asked Aitazaz Hassan about school,” Lal Baz Ali said. “He asked him why he wanted to enter the school, he told him he wanted to see the principal and that got Aitazaz suspicious and he engaged in a physical clash with him.”

Muadiq Ali Bangash, Aitazaz Bangash’s cousin who was also at the scene, said Bangash refused back down.

“The other students backed off, but Aitazaz challenged the bomber and tried to catch him,” he said. “During the scuffle, the bomber panicked and detonated his bomb.” 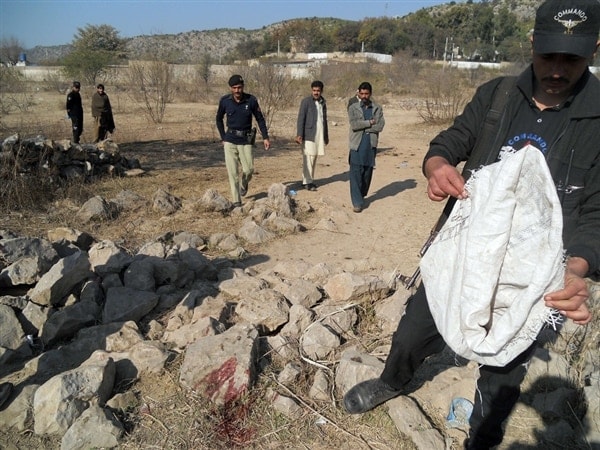 Police and school officials said Banghash’s actions saved the lives of up to 1,500 other students. The boy’s father, Mujahid Ali, was proud of his son’s selfless act.

“My son did a heroic job and I am proud of his bravery,” he said.