A study prepared in 2008, which was recently made public, reveals that some within the U.S. Intelligence community expressed fear that a virtual world could be used by terrorist groups to further their anti-American agenda.

Included in these concerns is an ‘immortal’ Osama Bin Laden issuing fatwas for hundreds of years to come and infiltration by terrorist recruiters into online role-playing games. 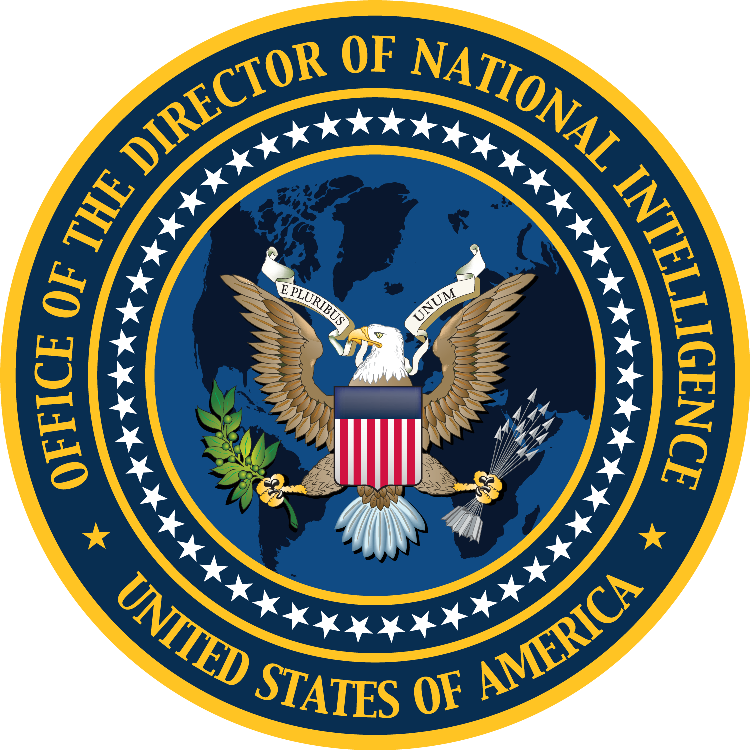 The ODNI requested the report in 2008, while Bin Laden was still alive. (Photo credit : ODNI)

The study, entitled, “3D Cyberspace Spillover: Where Virtual Worlds Get Real,” was prepared for the Office of the Director of National Intelligence (ODNI) and classified ‘Confidential’ at the time of its creation five years ago.

The ODNI, created in 2004, is the principal advisory group to the White House about intelligence matters related to national security. The report was only declassified last month after a Freedom of Information Act request filed by the Federation of American Scientists in 2009 requested it.

The report is a grainy photocopy and the companion DVD that accompanied it is still classified.  However, what was made available contains an interesting analysis of how the post-9/11 intelligence community views the threat of the virtual world. It should be noted that the report was made before the successful 2011 raid that captured Bin Laden.

The report examines the strength of relationships that can form in Massively Multi-Player Online Role-Playing Game (MMORPG) games, such as World of Warcraft and Second Life. This, according the study, could in turn be used to develop and recruit like-minded persons to join ‘criminal’ or terror organizations or plots.

In an excerpt from the study, “Real relationships develop between the real people behind the avatars, even though the individuals may never meet in real life. There are also numerous stories of individuals who develop such strong feelings for their virtual lover that they are willing to divorce a real-world spouse in order to start a new relationship with the person that they have met online.”

Further, the study contends, these virtual worlds offer networking capability across continents without the same level of attention that email, phone calls, and written communication receive. 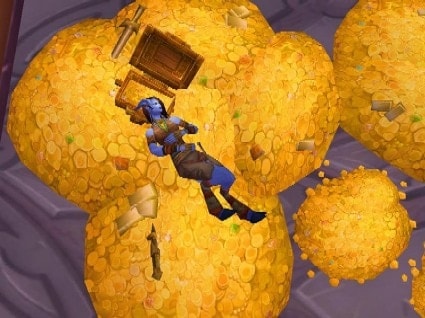 The aspect of virtual gold in such online universes like the one in this World of Warcraft screenshot was troubling to the study’s creators.

“The avatar customization feature offered by Second Life, however offer more subtle methods by which users can associate themselves with a particular group. Some residents may not want to attract attention to themselves by having, for example the phrase ‘Hizballah Supporter’ floating above their avatars but could associate themselves with the group by creating and wearing a T-shirt with the Hizballah logo on it. It would allow group members to identify one another among thousands in a virtual world. ”

Another boogeyman is virtual currency, which could be used in-game such as World of Warcraft or Ultima Online gold.  This currency can be resold on outlets like eBay, are acknowledged in the report to be a poor-man’s Bitcoin, minus the scrutiny.

The aspect of having cells around the world of like-minded supporters quietly ‘gold farming’ to help support their favorite terrorist underdogs is also mentioned. This is not so farfetched.  In 2009, the World Bank estimated that Third World gold farmers raked in more than $3 billion (with a B) real dollars from the resale of virtual riches.

In one of its last and possibly most chilling segments, the study looks at the possibility of ‘virtual immortality.’ This concept, much like commercials we see today of a long-ago passed Fred Astaire dancing with a modern vacuum cleaner  or a CGI-resurrected Bruce Lee selling whiskey, could have infamous terrorist leaders never dying. 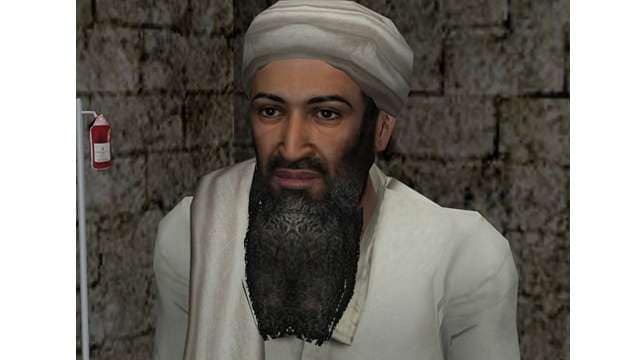 The prospect of a Bin Laden avatar, reprogrammable for any occasion, is mentioned in the study. (Photo Credit : Kumawar).

“Imagine that jihadist supporters create a detailed avatar of Usama-bin Laden and use his many voice recordings to animate the avatar for up-close virtual reality experiences that could be used to preach, convert, recruit, and propagate dogma to the media. The Bin Ladin avatar could preach and issue new fatwas for hundreds of years to come as the fidelity of his likeness would be entirely believable and animated in new ways to keep him current and fresh. In effect, anyone could become a 3D virtual immortal and live on in cyberspace forever.”

One could only hope they could virtualize a team of Navy SEALS as well.

The 126-page report, archived and available at the FAS website (pdf)