Kansas sees number of CCW applicants double in a year

In the year that ended this past December, the state of Kansas had more than 25,000 applicants for concealed carry permits, an increase of 104 percent over 2012.

Passed in 2006 by the state legislature, the Personal and Family Protection Act was put into effect, allowing Kansas residents to apply for a concealed carry permit. According to figures on the State’s website, the first licenses were issued in 2007, with some 9,345 granted. 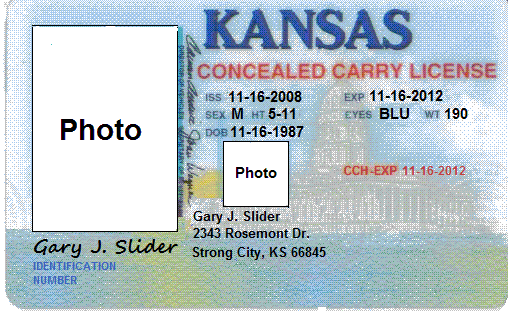 A mockup of the Kansas CCH Permit. (Photo credit : MyKansas)

After declining from that peak over the next few years, that figure was passed again in 2011 with 9,385 applicants.

Since then the number of applicants have been rising exponentially. In 2012, there were more than 12,300. This figure, which was some 31 percent higher than the year before, was blown out of the water in 2013 when some 25,296 applicants submitted paperwork for a CCW permit.

That figure is a 104% increase from the year prior, more than doubling any known number. 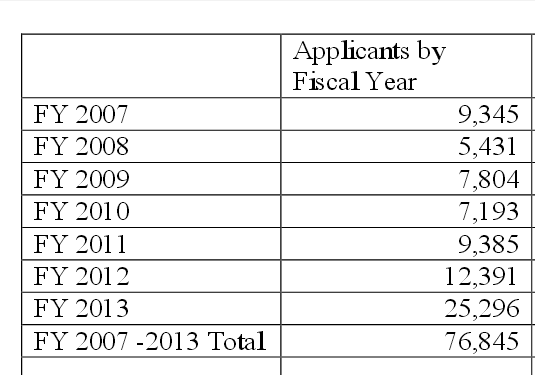 Currently over 700 instructors are licensed to teach the state’s mandatory 8-hour course.  When applying there is a $132.50 fee, which is good for four years.  That fee is one of the highest in the nation.

According to an article in the Wichita Eagle on this subject, the reason for this increase may be due to the threat of new gun control measures.

“If we start seeing another big push out of Washington on gun control and registration, that would get the people going again,” she continued, as it did following the mass shooting at Sandy Hook Elementary School in Newtown, Connecticut.

Kansas is far from the only state that has seen rapid increases in the number of concealed carry permit holders.

California has been making real efforts at increasing the number of CCW holders statewide in recent years.

According to a report released by the Calguns Foundation, “The number of Sacramento County residents with a carry license, for example, has grown from 269 in 2010 to 3,764 in 2013, the DOJ’s records show. That reported increase, some 1300% in just 3 years, doesn’t account for a significant number of pending applications, those on Sacramento’s months-long waiting list, or those who can’t get on the waiting list.”

In Oregon, the numbers of concealed carry permits are up more than 12% in the first six months of 2013.  Currently, one in 16 adults in the state is licensed to carry, up from one in 22 three years ago. 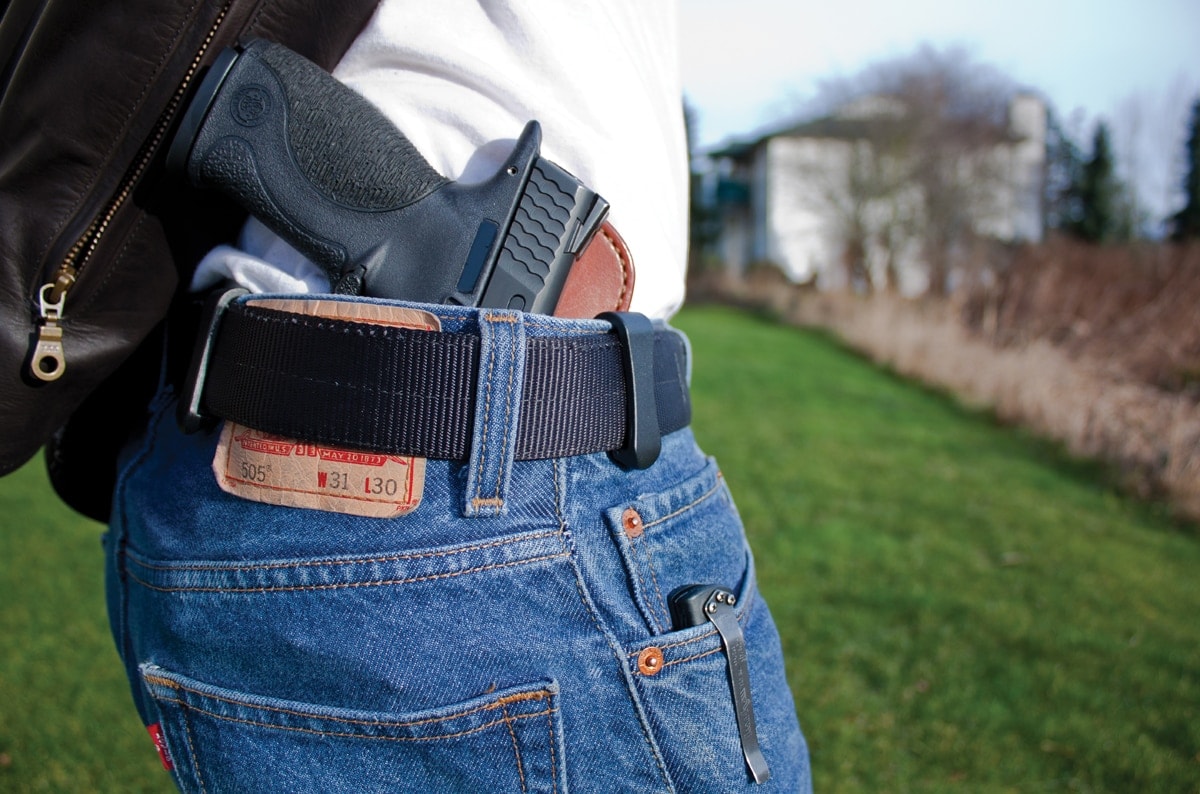 Coast to coast, numbers of CCW permit holders are on the rise.

Across the country in Ohio, more than 63,000 applied for licenses in the first six months of 2013 alone.  This was equal to the entire number for the year previously.

In Illinois, the state’s newly offered concealed carry permits are being submitted so fast that instructors are having a problem finding enough ranges in the day to schedule the mandatory 16-hour safety classes. In fact, the first week of enrollment on the state’s CCW website saw Illinois residents signing up at rates faster than they did for Obamacare.

Even in such die-hard Second Amendment-friendly states like Texas, concealed handgun licenses are seeing increases.

What a difference a year makes.