Finally, the Fett will be getting the spot light all to himself.

Finally, nearly 35 years after “Star Wars: Episdoe IV” wowed the world, the most notorious bounty hunter from a galaxy far, far away is getting his own spinoff movie.

Sure, Boba Fett, didn’t get much screen time throughout the first trilogy, but he’s arguably one of the most popular characters from the sci-fi franchise. Whether it’s his sweet grappling hook, awesome jet pack, or the fact (yes, fact) he can go toe to toe with a Jedi and come out on top, the movie powers that be have decided it was time for the Fett to step fully into the limelight, Inquisitr reports. 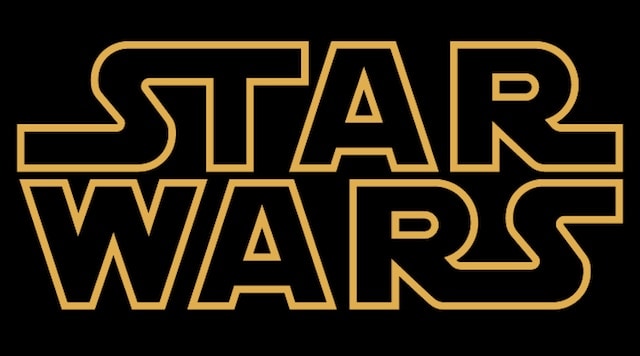 Lawrence Kasdan, the same genius that wrote some of the other Star Wars movies, is currently working on a script for the Boba Fett spinoff.

The plot has yet to be revealed and casting is still up in the air, though it’s been rumored Mark Hamill, Harrison Ford, and Carrie Fisher may be returning to play their original roles.