In response to a string of incidents in which distraught individuals have used rental guns to attempt suicide at their ranges, a large Florida chain is halting all rentals moving forward. 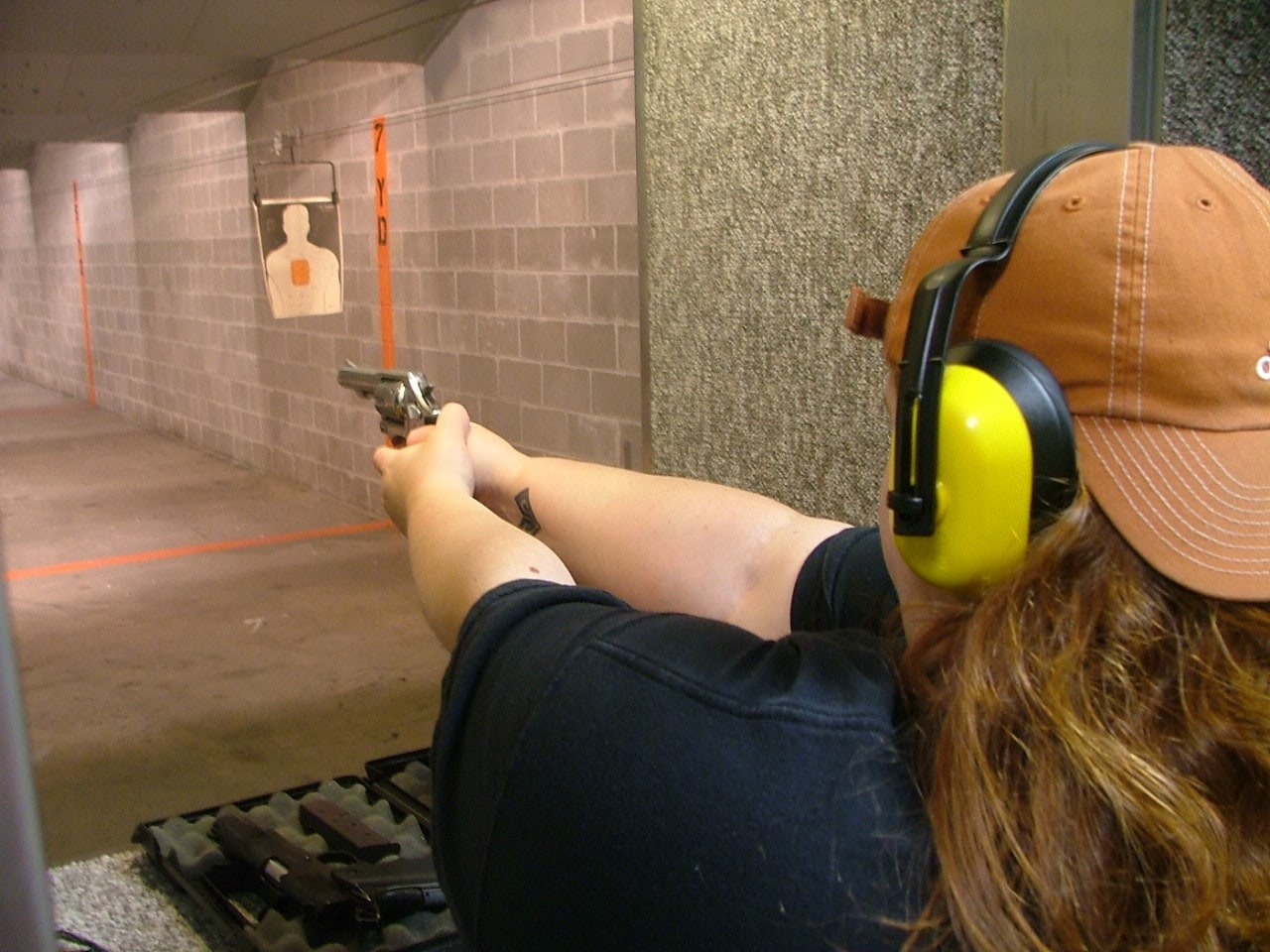 Visitors to Shoot Straits ranges in Florida will no longer be able to rent guns after a change in policy last week.  Photo Credit: Chris Eger

This move, in a story first reported by the Orlando Sentinel, comes from Shoot Strait, the largest gun store chain and dealer in the state.

According to the article, this decision is meant to put an end to suicides attempted with rental guns at their eight ranges across the state. Khaled Akkawi, founder of the chain said, “We’ve had enough. They’ve been increasing real fast and the one common denominator — everyone is done with a rental gun.”

One of the latest of these incidents at a Shoot Strait in Pinellas Park  garnered media attention back in November of last year.

Akkawi, who identified himself as the country’s largest volume gun dealer with about 100,000 annual sales, said he had no idea yet what the ban would cost him but characterized it as “significant.” He temporarily banned rentals in 2009 after a suicide and murder-suicide at his range in Casselberry.

It was that tragic event, in which a disturbed 44-year old mother shot her 20-year old son with a rented handgun and then turned it on herself in front of a surveillance camera that gained national news. The viral nature of the released video eventually led to a lawsuit from the surviving father of the murdered young man against Shoot Strait.

According to statistics compiled by the US Centers for Disease Control, suicide is the 10th leading cause of death in the United States. Of the 38,364 suicide deaths in the US, approximately half came from self-inflicted firearms wounds with the balance largely accounted for by suffocation and poisoning.

Catherine Barber, a researcher for the Harvard School of Public Health, admits in the article from the Orlando Sentinel that the instances of gun range suicides are not very common, accounting for just 51 of 30,000 deaths in a 16-state study she conducted over five years. “It’s a very rare 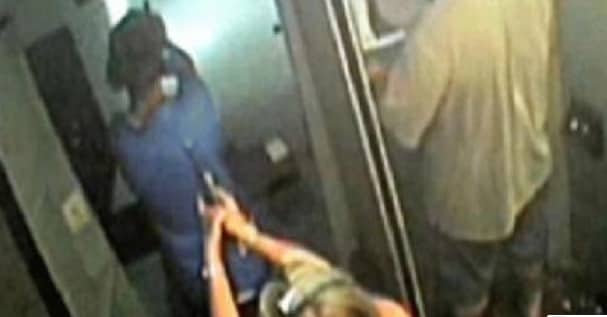 In an infamous 2009 incident at a Shoot Strait range, Marie Moore murdered her son and then shot herself with a rental gun.

Still, these instances have brought about similar changes from other range operators in recent years. Target Sports, a subsidiary of the Target retail

chain, last year decided to no longer rent firearms at their indoor ranges. This came after a string of suicides with rented guns, including three attempts at a California location in a four-month period. These types of phenomena, referred to as copycat suicides or suicide clusters are believed fueled by media coverage of the events.

If you, or someone you know may be having suicidal thoughts, contact the National Suicide Prevention Lifeline to speak with a skilled, trained counselor at a crisis center in your area, anytime 24/7.