An Oklahoma man tried to smuggle a loaded revolver into jail by hiding it in plain sight. 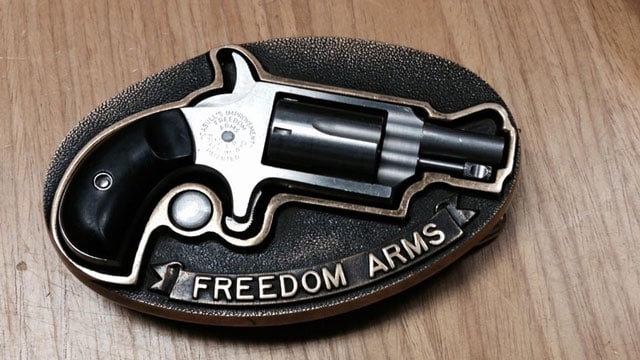 Thomas Lawson managed to sneak this .22-caliber pistol past deputies by hiding it in plain sight.

Thomas Lawson was arrested and searched, but Oklahoma County deputies missed the loaded .22-caliber revolver snapped into his belt buckle. Lawson made his trip to jail in the back of a patrol car, and with a gun just out of hands reach, News 9 reports.

It wasn’t until Lawson was booked into the Oklahoma County Detention Center that corrections officers searched him again and discovered the inconspicuous firearm.

According to Mark Myers with the Oklahoma County Sheriff’s, this incident should serve as a warning for deputies to remain vigilant. 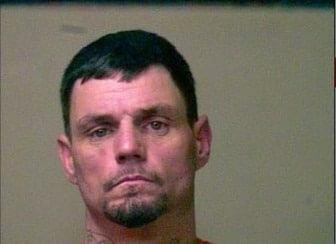 Thomas Lawson had the four shot firearm just out of hands reach during his ride to the jail.

“The suspect that was arrested had that weapon on him the entire time he was in the back of our deputy’s vehicle,” Myers said.

Booking procedures at the OC jail were updated last October after Mark Valadez keistered a derringer past guards, and Mickale Tyler managed to sneak his own firearm in.