‘The Railway Man’ trailer: The story of a former WWII POW that met his chief tormentor again 50 years later (VIDEO)

“The Railway Man” follows Eric Lomax, an Allied prisoner of war during WWII that was brutally beaten and tortured, and who met his chief tormentor 50 years later. 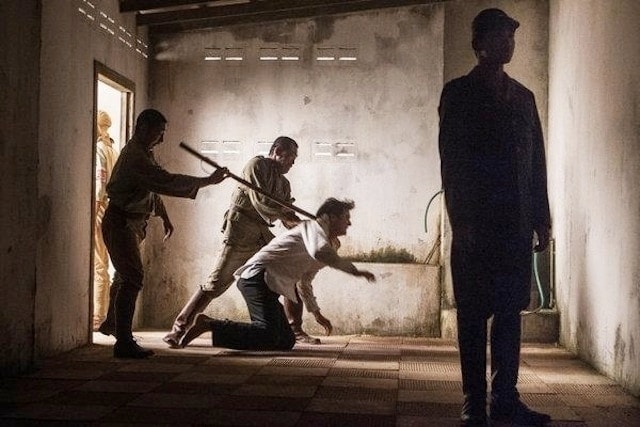 Lomax, played by Colin Firth, is tortured as Nagase, played by Hiroyuki Sanada, stands by.

Lomax, played by Colin Firth, was captured by the Japanese in February 1942 and transported to Kanchanaburi, Thailand, where he was held at a prison camp and forced to help build the Burma-Siam Railway. When prison guards discovered the hidden radio receiver he built from scratch, and then later a map he had drawn of the compound, Lomax was plunged even further into a world of darkness, Abroad in the Yard reports.

Lomax was beaten until his bones snapped, waterboarded until his stomach swelled and exposed to the extreme elements, but he refused to give up the names of the other prisoners who aided in building the radio. Throughout his interrogations, Lomax fixated on one Japanese interpreter who spoke fluent English and had a “face full of violence.”

Takashi Nagase, played by Hiroyuki Sanada, stood by as the torture dragged on for days, promising Lomax that if he simply told them who his co-conspirators were, the agony would stop. But Lomax never broke. 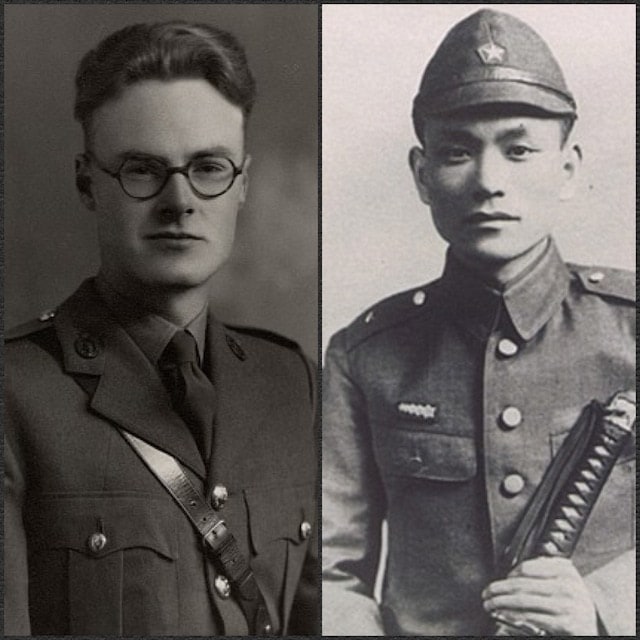 Eventually, Lomax made it out Japan and back to his home in Britain. In 1983, he married Patricia Wallace, played by Nicole Kidman. Lomax discovered Nagase was still alive, and in 1993 the two met at the World War II museum in Kanchanaburi, 50 years after their first encounter.

Astonishingly, Lomax gave Nagase “total forgiveness.” The two men reconciled their differences and went on to establish a deep friendship.