Co-founder of Newtown charity runs off with $70,000 in donations 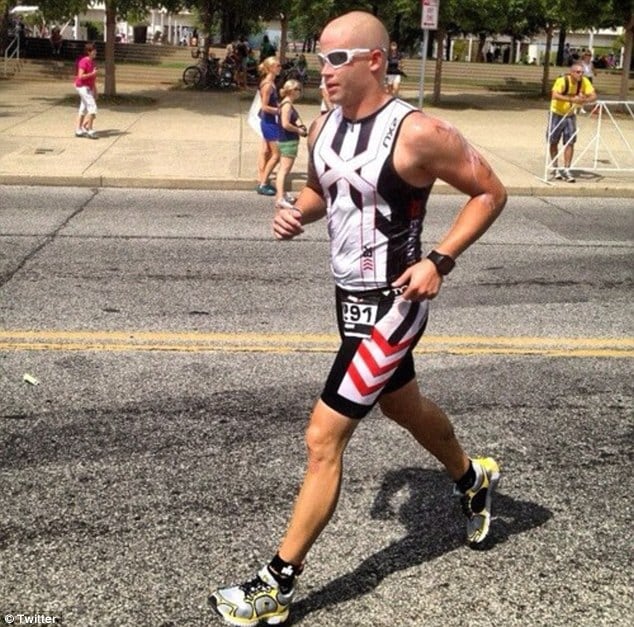 A Tennessee-based charity formed in the wake of the Sandy Hook Elementary school shooting is unable to locate $70,000 in donations raised from running marathons after the co-founder of the organization conspicuously disappeared. 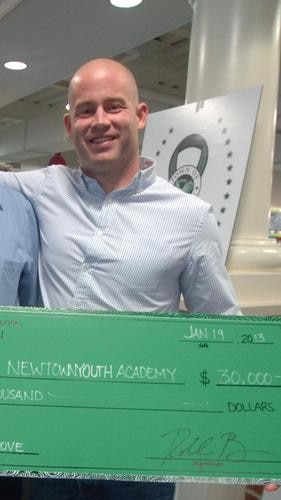 Of the $103,000 donated to the 26.4.26 Foundation, a charity that raised money for the 26 victims of Newtown by running 26 miles, only a fraction found its way to the nonprofit NYA. Ryan Graney of Nashville noticed discrepancies in the numbers last spring and confronted co-founder Robbie Bruce, who was in charge of the finances. Bruce dodged a meeting to straighten things out and has since gone on the run with the remaining money, the Associated Press reports.

Last January, Bruce presented a $30,000 check to NYA. Dorrie Carolan, executive director of the NYA, said the check was “graciously accepted” and “cleared shortly after it was received.”

But that was only a portion of the total donated funds. When Graney started examining their charity’s finances more closely, she noticed some suspicious charges.

“I saw there was $1,200 billed for paddle boards,” Graney said. “I went on [Bruce’s] Instagram page, and he had posted a picture of a paddle board in the back of his truck.”

Graney said she was “in tears, sick about this,” and hopes the flood of media attention on the story will help the appropriated funds get to where they belong.

“If I knew what was going on, I would have stopped it sooner,” she said. “I feel terrible. I couldn’t sit by and let this happen.”