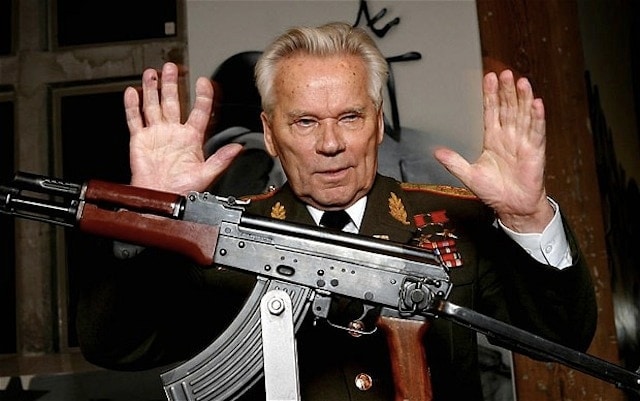 Before passing away at 94-years-old Kalashnikov penned a letter to the Russian Orthodox Church confessing his spiritual turmoil over the deaths caused by his famed design.

Mikhail Kalashnikov, the creator of the notorious AK-47 rifle who died last month at 94-years-old, penned a letter to the Church in 2012 expressing his moral convictions over the deaths caused by his design.

The hand signed letter, typed on Kalashnikov’s personal stationary, was addressed to the head of the Russian Orthodox Church, Patriarch Kirill. The telling document sheds new light on how the honorary Russian general felt of his life’s work, BBC reports. 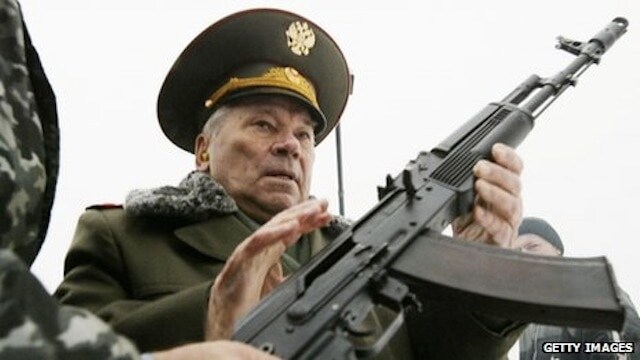 Kalashnikov feared that since he created the weapon that killed so many, he personally would be responsible for the consequences of their actions.

“The pain in my soul is unbearable. I keep having the same unsolved question: if my rifle claimed people’s lives, then can it be that I… a Christian and an Orthodox believer, was to blame for their deaths?” Kalashnikov asked.

“The longer I live, the more this question drills itself into my brain and the more I wonder why the Lord allowed Man to have the devilish desires of envy, greed and aggression,” he continued.

The confession of his moral qualms points to a poignant change of heart. Previously, Kalashnikov shirked responsibility for the deaths caused by his AK-47s, placing the blame instead on foreign policy and the countries that acquired the weapons.

“I sleep well. It’s the politicians who are to blame for failing to come to an agreement and resorting to violence,” he told The Associated Press in 2007.

Patriarch Kirill’s press secretary, Cyril Alexander Volkov, said Kalashnikov’s letter was received, and that the head of the Church had written a comforting reply. 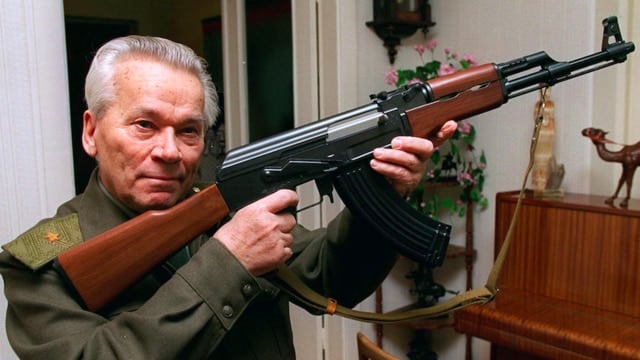 The AK-47 is the world’s most popular firearm, and can be recognized by even those who are unfamiliar with the gun culture.

“The Church has a very definite position: when weapons serve to protect the Fatherland, the Church supports both its creators and the soldiers who use it,” Volkov was quoted as saying. “He designed this rifle to defend his country, not so terrorists could use it in Saudi Arabia.”

While it’s unclear exactly how much of the letter was written by the weapons designer himself, the Russian newspaper Izvestia says Kalashnikov’s daughter, Elena, believes a priest lent a helping hand.

According to Military Times, “The AK-47 is the world’s most popular firearm, favored by guerrillas, terrorists and the soldiers of many armies. An estimated 100 million are spread around the world.”