A retired Florida police officer fatally shot a man at Cobb Grove Theaters during a screening of “Lone Survivor” yesterday after a dispute over texting broke out. 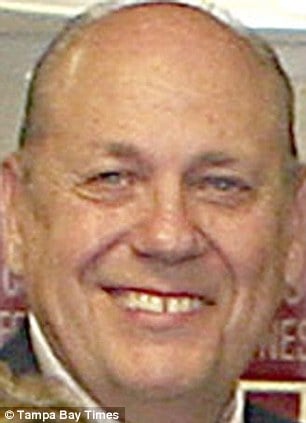 Reeves fatally shot a man after an argument over texting escalated.

Retired Tampa Police Capt. Curtis Reeves, 71, quickly became agitated after the man in front of him, 43-year-old Chad Oulsen, texted his daughter during the previews of the movie. In the ensuing argument the two men raised their voices and threw popcorn before the former police captain fatally shot Oulsen, CNN reports.

After originally asking Oulsen to put his phone away, Reeves left the theater to complain to a manager. When he returned, the arguing escalated and Reeves eventually fired a single shot that passed through Oulsen’s wife’s hand before fatally striking Oulsen.

“During that altercation, the suspect decided to pull out a .380 and he shoots the victim,” said Pasco County Sheriff Chris Nocco. “It’s absolutely crazy it would rise to this level over somebody just texting in a movie theater.”

An off-duty Sumter County deputy was present in the same theater and quickly secured the scene after hearing the gun shot. Two nurses, who were also seeing “Lone Survivor,” rushed to Oulsen’s aid, but he was later pronounced dead.

Cobb Theaters said the altercation was an isolated incident and expressed their condolences to the victims, according to a statement released Monday afternoon. 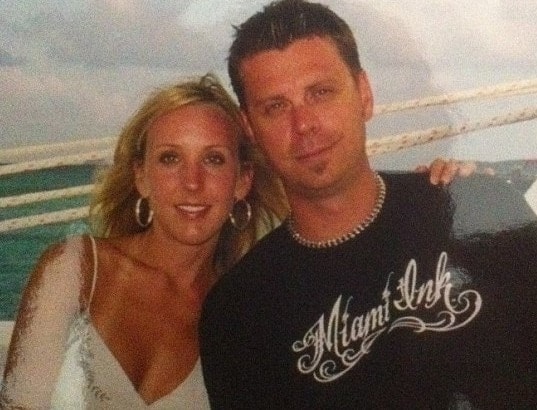 Oulsen was fatally shot and his wife was shot in the hand.

“We are deeply saddened by the events that occurred earlier today, and our thoughts and prayers are with the victims and their families,” the statement said. “The safety, security and comfort of our guests and team members are always our top priorities, and we are truly heartbroken by this incident.”

Oulsen’s wife, Nicole Oulsen, was airlifted to an area hospital to be treated for her non-life threatening injuries.

Reeves was arrested and charged with second-degree homicide.