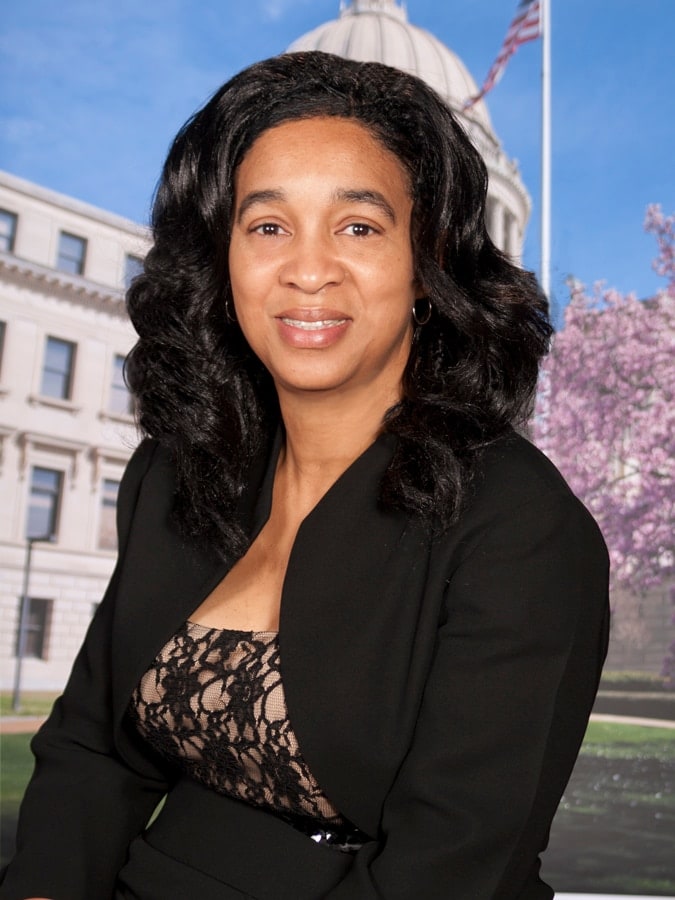 Rep. Deborah Dixon’s HB179 would limit the Castle Doctrine to within 30 feet of the home. (Photo credit : Open States.org)

This week two new bills were introduced in Mississippi that, if enacted, could change how the Second Amendment is interpreted in that state.

The bills, HB179 and HB231, submitted by different state house representatives, propose changes to the state’s law. The first would limit protection from criminal liability in self-defense cases to within 30 feet of the home. The second would make all ammunition purchases public information under threat of fine.

Introduced by Rep. Deborah Dixon (D-District 63), HB179, seeks to redefine the Castle Doctrine laws of the state. Specifically, it would remove the current immunity given to homeowners for a lethal self-defense that occurs more than 30 feet outside a dwelling.

The text of the bill reads, “…the protection of criminal liability provided under subsection (1) (e) of this section shall not be extended to any person who, the act of resisting the commission of a felony upon him or within his dwelling, kills the aggressor outside of the immediate premises thereof. For the purposes of this subsection, ‘immediate premises’ means any interior portion of the dwelling. ‘Immediate premises’ shall not mean the exterior quarters of a dwelling in excess of thirty (30) feet of the threshold or nearest access of entry.” 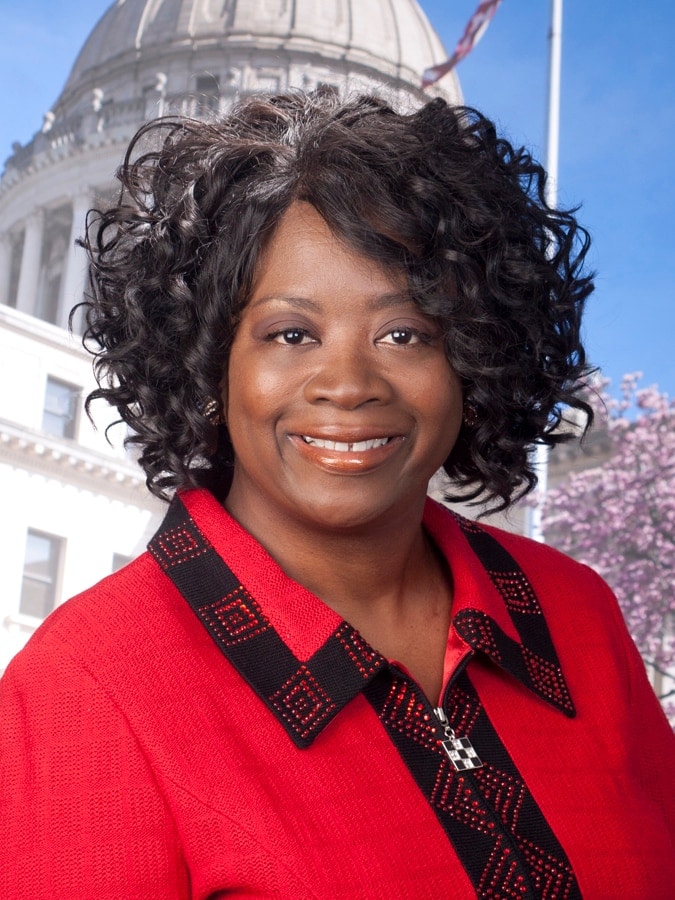 “Every merchant, dealer or pawnbroker that sells pistol or rifle cartridges, shall keep a record of all sales of such cartridges sold, showing the description of the kind and caliber of cartridges so sold, the name, address and driver’s license or social security number of the purchaser, and the description of and the quantity of cartridges and date of sale. This record shall be open to public inspection at any time to persons desiring to see it.”

Failure to do so properly could earn the seller up to a $1000 fine for each instance.

In speaking with Mississippi News Now/Fox 6 , the bill’s creator defended its nature.

“With all of these murders all you hear is the public’s outrage over all of these killings all over America that the public would want us to do something. And really this is passive. This is not an aggressive measure,” explained the bill’s author Rep. Scott.

Lawmakers on the other side of the aisle had a different point of view on the new bill.

“I think the sooner we can kill that bill, get it out of the way, the better off we are. I don’t see where that provides any benefit to anyone. It’s just going to increase the cost of ammunition to sportsmen,” said Wildlife, Fisheries, and Parks Committee Member, Rep. Herb Frierson (R-District 106).

It is Frierson’s committee that will hear HB231 first. 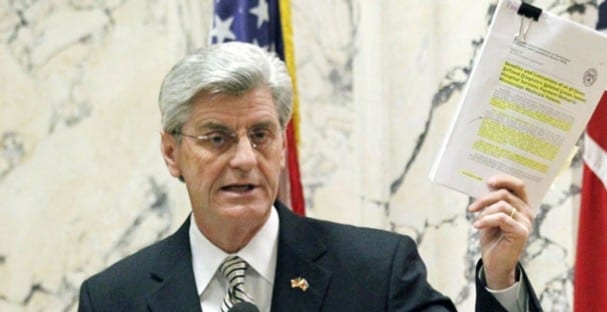 Gov. Phil Bryant is already stating that he will wield his veto power against any Anti-2A bill passed by the MS legislature this year. (Photo credit : Memphis Commercial Appeal)

These bills have an uphill fight in the Magnolia State to say the least. Mississippi ranks sixth nationwide in gun ownership with about 55 percent of the population having guns. This is the highest in the South and only a few western states such as Wyoming, Alaska, and Montana have more firearms per capita. The state also has approximately 238,000 licensed, resident hunters and 63,000 CCW holders in a population of just under 3-million.

Even if the bills should somehow pass the state legislature in Jackson, the governor has promised to torpedo them.

Gov. Phil Bryant on Tuesday, after the bills were introduced, released the following statement through his official website.

“Any bills that attempt to track ammunition seize weapons or otherwise infringe upon the right of Mississippians to keep and bear arms are a frontal assault on the Second Amendment. I will not stand by and allow gun owner rights to be trampled in this state, and I will immediately veto such bills if they reach my desk.”

Jacqueline Isaacs, Public Affairs Representative with the NRA spoke with Guns.com about these two pending bills.

“The NRA is proud to have worked with Mississippi lawmakers to pass strong self-defense legislation in 2006, and we are committed to protecting the self-defense rights of Mississippians by keeping those laws unchanged,” she said.

“The NRA will oppose any attempt prevent law-abiding gun owners from exercising their Second Amendment Freedoms through a de facto ban on purchasing ammunition,” she continued.

Both of the new bills are set to be debated in committees in coming weeks.