An armed Denver man was seriously wounded by a SWAT sharpshooter during a hostage situation at a convenience store Monday morning. 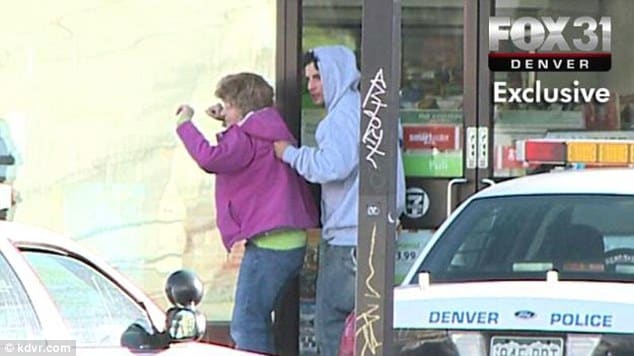 The suspect was shot in the shoulder moments after taking a hostage outside.

The suspect had taken at least one hostage at a 7-Eleven on the outskirts of the city around 8:30 a.m. After negotiating for nearly an hour, police coerced the man out of the store. Using a female hostage as a human shield, he inched his way out in attempt to make a getaway. Police told him to surrender and as he tried backpedaling his way inside, a SWAT officer shot him once in the shoulder, KDVR reports.

In the ensuing commotion, SWAT officers rushed in to secure the scene, and the hostage fled to safety. According to Denver Police Chief Robert White, the suspect “indicated that he had a weapon,” but police did not confirm that. 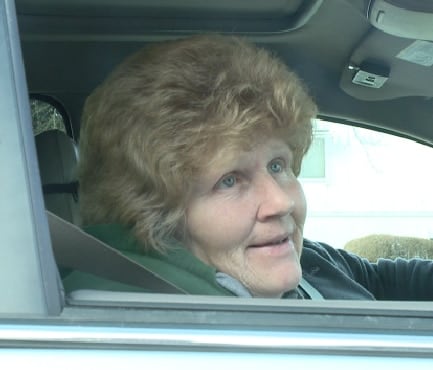 The female hostage was happy to be safe and expressed her gratitude towards those who were concerned for her.

“He then attempted to drag the female back in the store,” White said. “Out of fear for the female’s safety, one of the officers fired one shot, striking the individual.”

The hostage, who was not harmed, said police did a “great job” and was happy the incident was over.

“It was terrifying,” she said. “It was stressful and I don’t wish it on my enemy. Everybody that’s concerned about me, I appreciate your thoughts and prayers.”