The CCTV footage of the California biotech executive that broke into his former brother-in-law’s residence and shot him last year was released after a preliminary hearing Monday.

Hans Petersen, 49, broke into Ron Fletcher’s house on September 18, 2013. Armed with a gun, Petersen confronted his former brother-in-law. As Fletcher wrestled the gun away, he was shot in the stomach, ABC News reports.

“When I grabbed the gun, he fired and shot me in the stomach,” Fletcher said in court. “I tackled him to the ground and fought with him.” 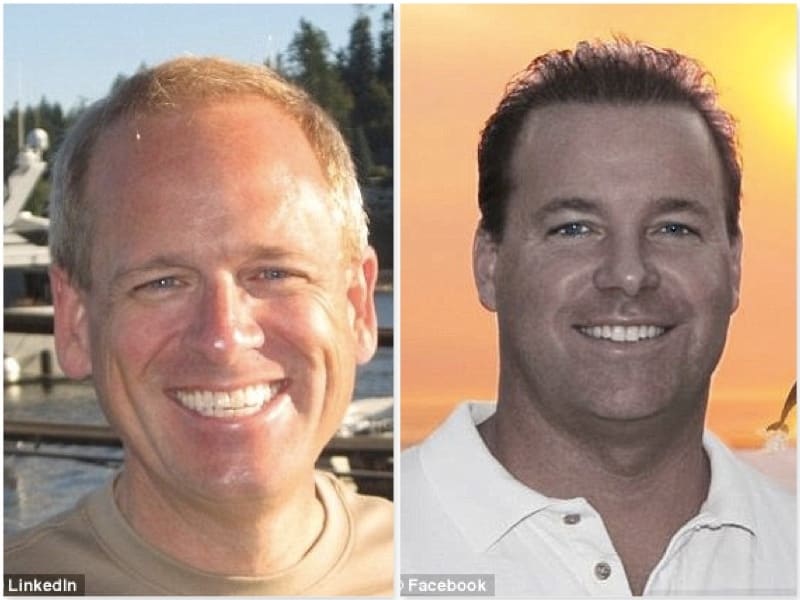 Fletcher was wounded, but had successfully disarmed his former brother-in-law. He tried calling 911, but Petersen grabbed the phone and smashed it before demanding money.

“He started yelling at me to open my safe,” Fletcher said.

Prior to shooting his brother-in-law, Petersen broke into his former business associate’s house and fired into his bedroom.

If convicted of attempted murder and other charges, Petersen faces 96 years to life in prison.