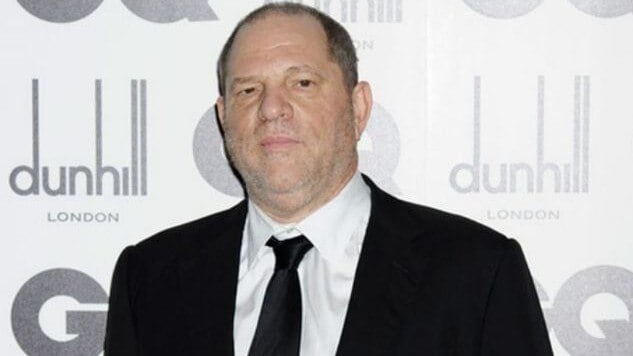 Weinstein is taking aim at the NRA with his new Holocaust movie.

Weinstein, who was the executive producer of gun-heavy titles like “Seal Team Six: The Raid on Osama Bin Laden” and “Django Unchained,” is collaborating with Meryl Streep on his upcoming project and plans to unravel the NRA, Time Swampland reports.

“I’m going make a movie with Meryl Streep and we’re going to take this issue head on, and they’re going to wish they weren’t alive after I’m done with them,” Weinstein said on Howard Stern’s radio show.

The film exec said he intends to scare people away from using firearms, and hopes viewers leave feeling, “Gun stocks – I don’t want to be involved in that stuff. It’s going to be like crash and burn.” Meryl Streep will be collaborating with Weinstein to make moviegoers afraid of guns, according to Weinstein.

When asked if he owned a gun, Weinstein said, “I never want to have a gun. I don’t think we need guns in this country, and I hate it, and I think the NRA is a disaster.”

According to The Washington Times, Weinstein doesn’t have a problem with people using guns for self-defense, but sets some restricting boundaries. He says they should only be used outside the U.S., in the midst of a genocide, and only if the firearm is not personally owned.