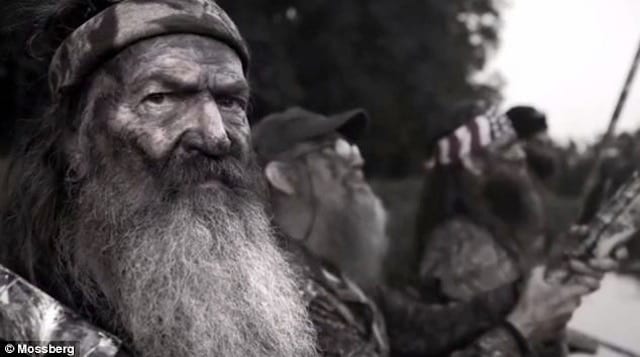 Ratings for the fifth season premier of Duck Dynasty were down following Robertson’s remarks about homosexuality.

The ratings for Duck Dynasty’s fifth season premier were down after Phil Robertson was suspended for denouncing homosexuality in a GQ interview last month.

As 2013 drew to a close, the most watched show on television suffered after Duck Dynasty patriarch Phil Robertson made some questionable comments about homosexuality. A&E quickly yanked him from the program, but several days later he was slated to return to the reality series. Many thought the media hype would bolster viewership, but the premier of the fifth season proved otherwise, Daily Mail reports.

Wednesday night’s premier drew 8.5 million viewers, a value most other television shows would only dream about. But that number was still down by 28 percent compared to last season’s premier in August, which pulled in 11.8 million viewers.

While the show must go on, Robertson is allegedly plotting to move his clan to another network. He plans to use the Duck Commander name to branch out into new territory, and regain control of his family and how they are portrayed, according to Daily Mail.

“A&E messed with the wrong redneck,” a source told the National Enquirer. “Phil has agreed to return, but he’s already working on getting out [of] their contracts.”

What is clear is that the ratings have dipped since last season. What is not clear is whether the drop is due to Robertson’s comments, or the fact A&E nixed him from the program for it.