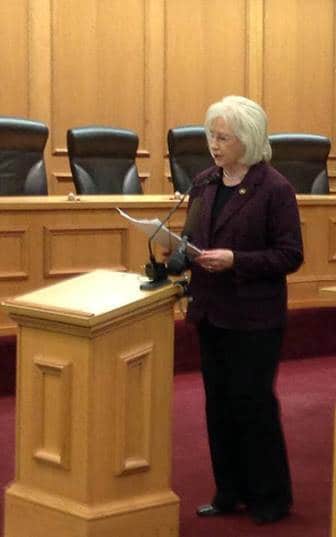 A state senator in Tennessee wants to make enforcement of federal gun-control measures illegal in the state under the threat of both criminal and civil prosecution.

On Tuesday, State Sen. Mae Beavers (R – Mt. Juliet) introduced S.B. 1607  to the legislature. This would be an expansion of the already extensive Tennessee Firearms Freedom Act of 2009.  If enacted, the bill would make it a crime to enforce federal gun laws in the Volunteer State.

The text of the bill states, “Any federal enactment or federal enforcement action relating to firearms, firearm accessories or ammunition, is void in this state.”

It also goes on to state, “Any federal enactment or federal enforcement action impacting or infringing upon the rights of individuals or entities relative to firearms, firearm accessories or ammunition, is void in this state.”

Further, the bill reads that any individual affected by such federal gun laws would suffer “an infringement of the civil rights of the individual so affected.”

The class of crime for doing this would be that of a misdemeanor punishable by a fine of up to $2500 and/or an 11-month jail term initially, moving to a felony for repeat offenders. Individuals who suffer from such federal laws in the state would further be able to seek civil damages.

Beavers, a longtime Republican in both the state house and senate, is an avowed NRA member and a lifetime member of the Tennessee Firearms Association. She has also filed S.B. 1680, The Health Care Freedom, and Affordable Care Act Noncompliance Act, which would attempt to keep Obamacare out of Tennessee. 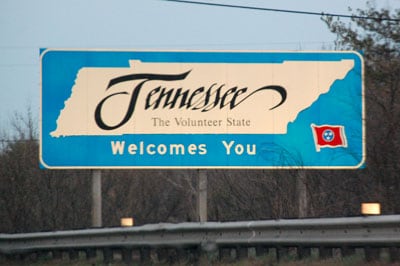 If this new bill is enacted, the Welcome sign would not apply to federal gun laws in the state.

With respect to that legislation, she said, on a statement posted to her facebook page, “The federal government does not have constitutional authority to commandeer state and local governments to enforce or implement these federal healthcare mandates. It’s time that Tennessee says no to assisting them in the implementation of this disastrous program. This legislation takes a very strong stand to resist this federal overreach of power.”

In a statement from Tennessee Firearms Association Executive Director John Harris on her anti-gun control bill,  “If you don’t vote to protect your own citizens and state from Obama’s liberal gun-grabbing agenda, then you are effectively supporting his gun control scheme and the intentional destruction of the Bill of Rights”. 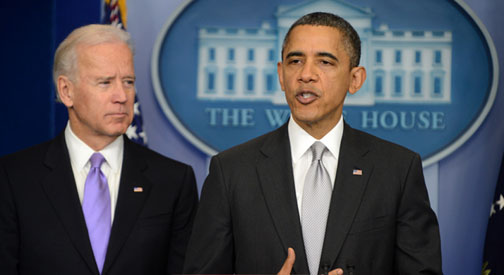 Judge Andrew Napolitano, a former New Jersey Superior Court Judge known for his political commentary has said publicly that laws such as these from state legislatures, if enacted, would make Federal enforcement of gun statutes “nearly impossible.”

This is not the first time for this type of legislation in the state. Last year state Rep. Joe Carr, (R-Lascassas) introduced a  similar bill that would charge federal agents if they tried to enforce any ban on semi-auto firearms passed either by the U.S. Congress or by a White House executive order. At the time, the bill was called “disgraceful” by the Tennessee Democratic Party and “legally suspect.”

“We’ve had enough, and enough is enough,” Carr said in 2013 of his legislation, H.B. 0042. The bill failed to clear the House Civil Justice Committee three months later.

The new bill, S.B. 1607, has been referred to the State Senate Judicial Committee for review