U.S. Army in talks to replace thousands of soldiers with robots

The Army recently discussed cutting the size of the brigade combat team from approximately 4,000 soldiers down to 3,000 – a 25 percent drop.

The U.S. Army discussed replacing thousands of soldiers with robots at the Army Aviation Symposium in Virginia on Wednesday. 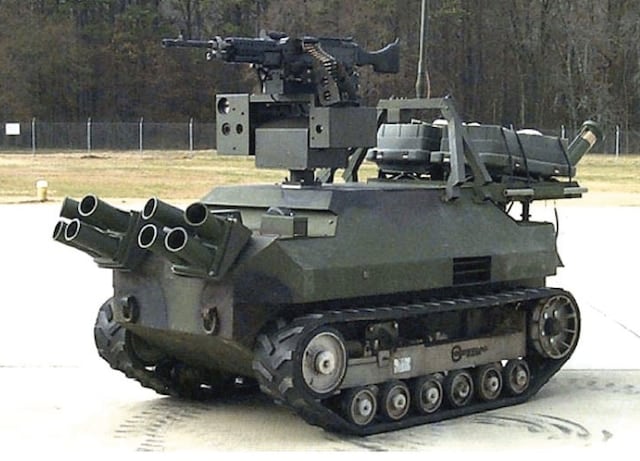 Specific unmanned robotic platforms were not mentioned, but it is likely a variety of different types would be implemented to carry out various roles.

Gen. Robert Cone, head of the service’s Training and Doctrine Command, examined the possibility of cutting the brigade combat team by approximately 25 percent and replacing those soldiers with unmanned robotic platforms. Cone’s aim is to transform the Army into “a smaller, more lethal, deployable and agile force,” Military Times reports.

Cone says that over the past 12 years of war the Army has sacrificed some of its lethality in favor of “force protection,” which makes armor-laden ground vehicles sluggish and cumbersome. He hopes that with the implementation of robots, the Army can regain some of its bite.

“I’ve got clear guidance to think about what if you could robotically perform some of the tasks in terms of maneuverability, in terms of the future of the force,” Cone said.

To show the potential effectiveness his plan, Cone points to the Navy. 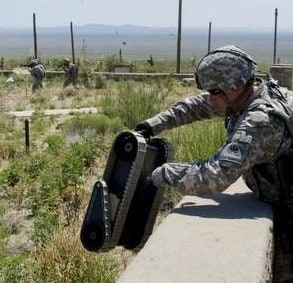 With the Army cutting so many soldiers in the coming years, bringing in additional robots seems likely.

“When you see the success, frankly, that the Navy has had in terms of lowering the numbers of people on ships, are there functions in the brigade that we could automate – robots or manned/unmanned teaming – and lower the number of people that are involved given the fact that people are our major cost,” Cone said.