BREAKING: Shooting reported at Purdue University; One killed, one arrested 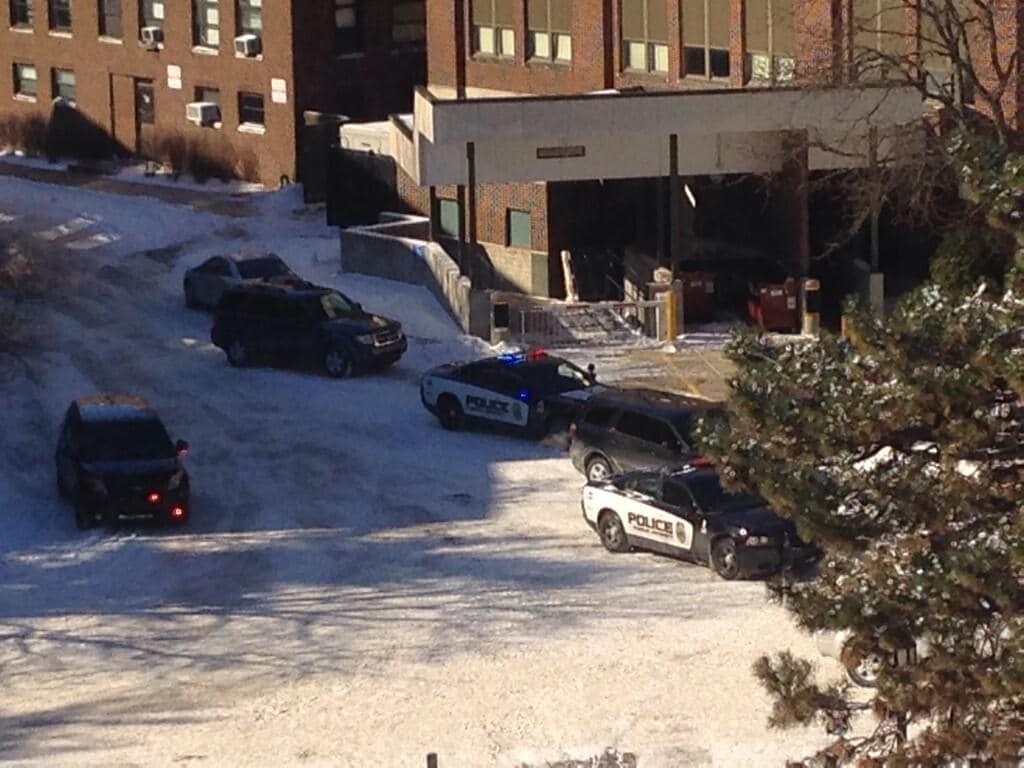 One person was killed during a shooting incident at Purdue University this afternoon. Police say there was only one shooter, who has been arrested.

Local media reports that the gunman walked into the basement of Purdue’s electrical engineering building, targeted a single victim, shot him and then gave himself up to authorities without incident.

Neither the gunman nor the victim have been identified. Police are calling this a deliberate shooting, not an active shooting scenario.

Although police cleared the electrical engineering building, it remains closed as authorities continue to investigate the incident, the school announced. The lock down for the rest of the campus has been lifted.

As of 1:49 eastern, the school announced that there is “No ongoing threat to campus. Resume normal operations. EE will remain closed.”

During the lock down, people in the area updated their statuses via Twitter, reporting that they’re ok and that things are quiet.

CNN reports that the school notified students around 12:20 p.m. eastern about the shooting. No word official word yet on the alleged suspect or update of any shooting victims.

There are almost 40,000 students enrolled at Purdue University, with about 30,000 undergrads. It’s located in West Lafayette, Indiana, about 65 miles north of Indianapolis.