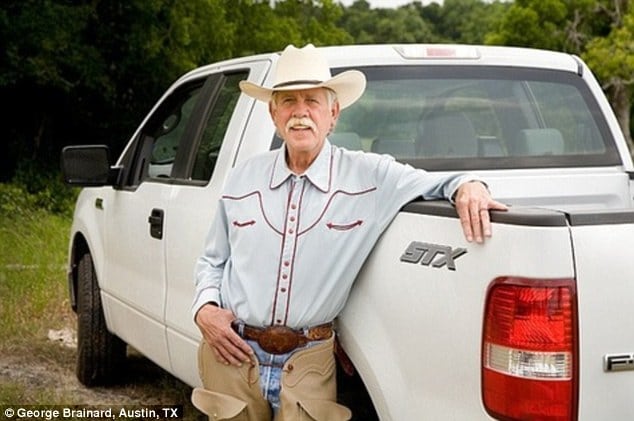 Steven Fromholz, 68, died after accidentally shooting himself on a hog hunting trip.

Texas singer-songwriter Steven Fromholz died after accidentally shooting himself while hog hunting near his home Sunday. 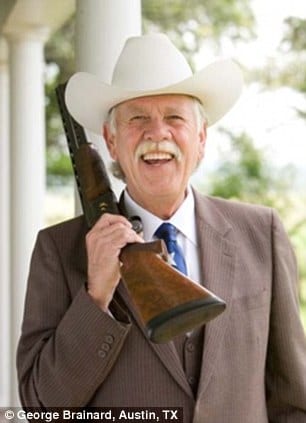 The accident happened on a ranch close to his house in Eldorado.

Fromholz, who was famous for writing the song “I’d Have To Be Crazy,” which was covered by Willie Nelson, was preparing to hunt hogs with his girlfriend at the Flying B Ranch near Eldorado. As the country star transferred his rifle from one vehicle to another, it slipped from the unzipped case and struck the ground, discharging a single fatal round, KHOU reports.

The 68-year-old was rushed to an area hospital to be treated for his gunshot wound, but was declared dead shortly after.

Lyle Lovett, who considers Fromholz a longtime “friend and teacher,” expressed his sentiment.

“His insight into human nature was equaled only by his ability to write about it in such detail that he made his listeners feel as if they were standing in the shoes of his characters, seeing what they saw, feeling what they felt,” Lovett said.

As his career in music slowed during his later years, Fromholz shifted his focus from writing country songs to “watching sunrises, sunsets, and feeding a bunch of hungry cows the most expensive hay he’s ever seen or heard of.” 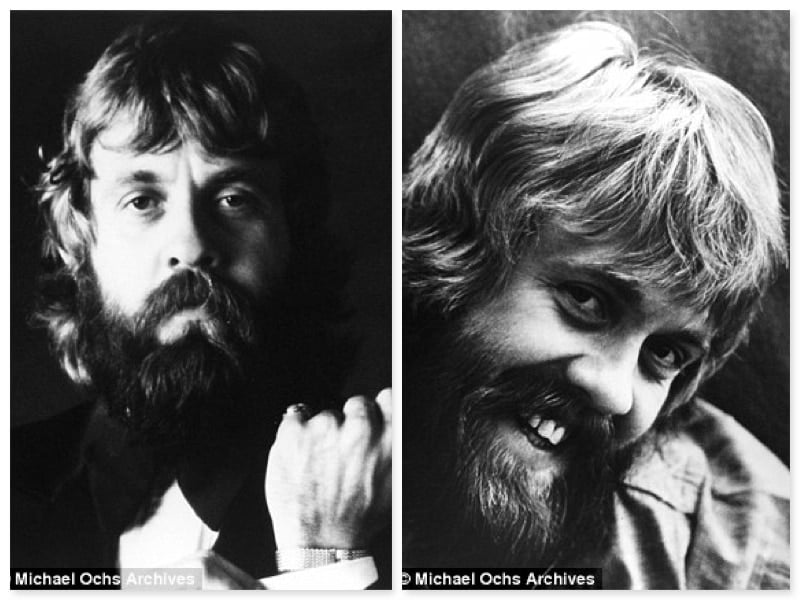 A 1970 photo of Fromholz from his earlier years.