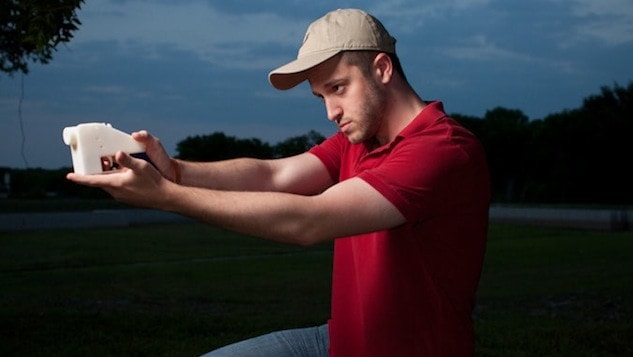 Cody Wilson holds the Liberator, a fully-functional firearm that can be created using a 3D-printer.

After setting the Internet abuzz with a blueprint for a functional 3D-printable firearm, Cody Wilson recently signed a book deal to chronicle his journey, and in his spare time the “dark web” aficionado is placing the finishing touches on a Bitcoin anonymizer project.

Wilson, 25, has been busy to say the least. Last spring he uploaded the blueprint for his 3D-printable gun dubbed the Liberator, and within two days the file was downloaded over 100,000 times. He pitched his story as a non-fiction book and shortly after signed a $250,000 contract. As if that wasn’t enough, Wilson is also managing the development of a cryptocurrency project called Dark Wallet, Forbes reports.

The Liberator has typically been very well received, or vehemently opposed. Either way, Wilson and his against-the-grain concepts quickly became a household name, especially among those in the gun culture. However, the State Department also took notice of the 3D-printable firearm and quickly demanded he remove the blueprints from the Internet — a legal battle he still fights to this day. 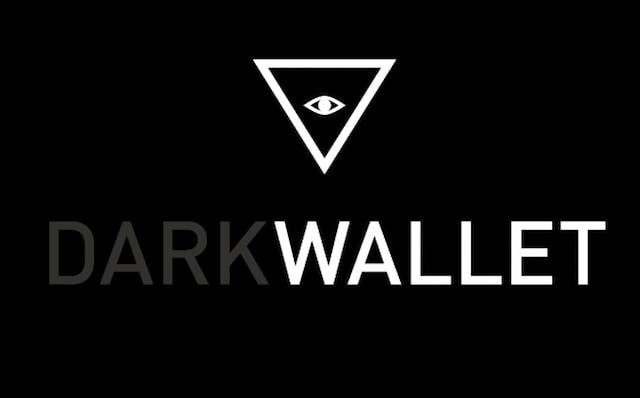 The law-school dropout has an interesting story to tell and plans to pen the details in his upcoming book, “Negative Liberty,” which he says “won’t be a manifesto,” but will “leave a couple of zingers… for the young, disaffected radical towards his own political and social development.”

When he’s not creating revolutionary new weapons that can be made from home, Wilson works with the libertarian developer group Unsystem, where he places the final touches on the soon-to-be-released Bitcoin anonymizer Dark Wallet.

“If Bitcoin represents anything to us, it’s the ability to forbid the government,” says Wilson. “DarkWallet is your way of locking out the State, flipping the channel to one beyond observation.”