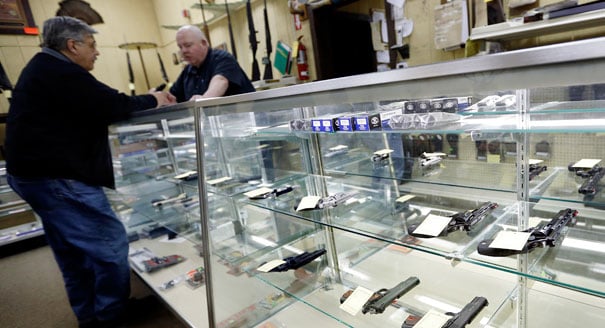 Last year, Colorado’s saw its highest number of background checks for gun sales in history, with its lowest percentage of denials.

Last year Colorado witnessed its highest number of gun sales ever while background check denials dropped in the face of increased legislation.

According to a story published by the Denver Post, the state saw a huge surge in 2013 in the number of pre-sale background checks for firearms performed by the Colorado Bureau of Investigation.

In all, a record 396,955 checks were processed for sales, or about one for every 13 residents. When compared to the figures for 2012, this amounted to an increase of 16 percent. 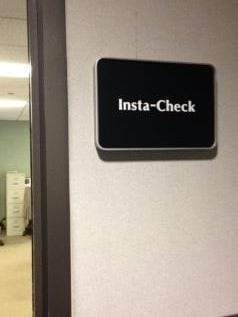 The CBI InstaCheck Unit has been working overtime performing 400,000 background checks a year at up to $10 a pop. (Photo credit Facebook)

Of those checks, just 1.9 percent resulted in denials returned by CBI. This figure is down 2.1 percent from 2012.

Potential gun buyers in the state by law have to pay a fee of up to $10 for the background check, which was passed into law last year. This fee goes to fund CBI’s InstaCheck Unit. This new fee, ironically, has hampered gun buyback efforts.

The same set of controversial laws  that required the fee also brought with it a limit on magazine capacity to 15-rounds and mandated background checks for private gun transfers.

Prior to its enactment, private gun sales between two individuals in the state did not have to have a background check.

The new measures were met with opposition from Colorado’s very vocal pro-2nd Amendment community and precipitated the recall of two state senators, the resignation of a third, firearm manufacturers leaving the state in protest, and a pending lawsuit by county sheriffs on its enforcement. 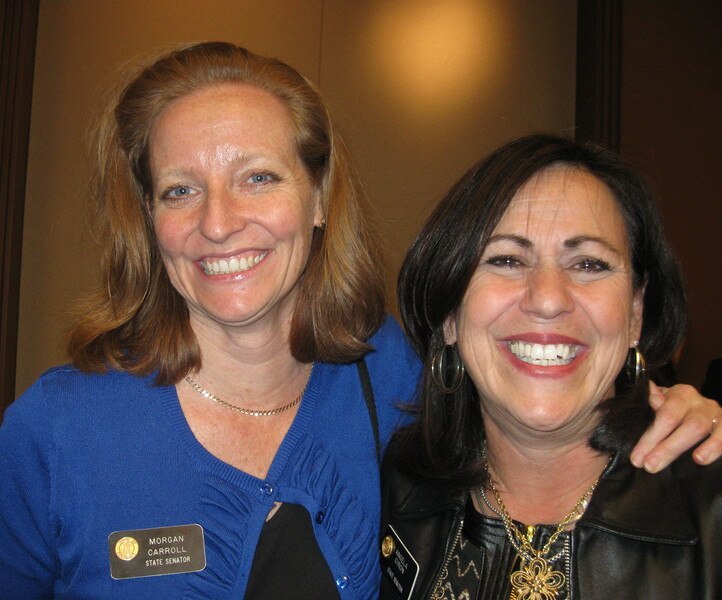 Yet, in the face of the controversy its caused, State Senate President Morgan Carroll (D-Aurora) was quick to claim that the new figures show that the recent legislation is working as intended.

“The fact that the month-to-month totals for background checks on private sales is trending upward tells me that gun sellers, buyers and dealers are adapting to the new law, which is doing what it was designed to do – keep weapons out of the hands of dangerous criminals,” Sen. Carroll said.

Meanwhile, a Second Amendment expert said the numbers, as threats of gun control boost gun sales, did not surprise him.

“The people of Colorado consider their Second Amendment rights to be important, not only in theory, but also important to exercise in their personal lives,” said Dave Kopel, Director of the Independence Institute, University of Denver law school professor and author of a law school textbook on firearms law and policy.

It’s difficult to know what to make of these numbers.  Sure, gun sales are up, denials are down, but without tying those figures to crime rates it seems too quick to make a declaration that the new background check mandate is working as intended, i.e. it’s increasingly keeping guns out of the hands of bad guys.

In the end, hopefully time will tell.