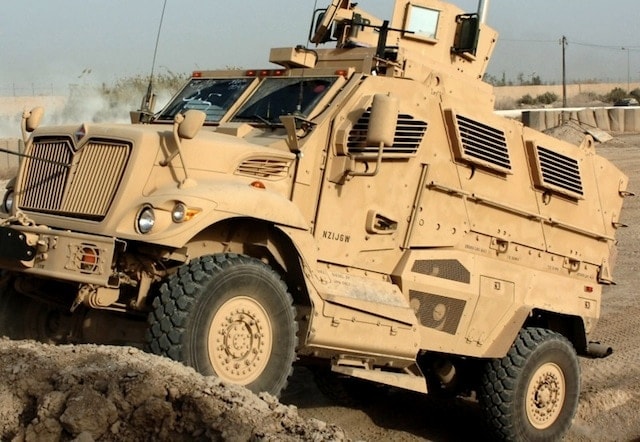 The Utah Highway Patrol recently received an MRAP from the military.

The Department of Defense recently gave the Utah Highway Patrol a mine-resistant ambush protected vehicle (MRAP), various weaponry and other military surplus equipment as part of their 1033 Program.

According to an audit conducted April 2013, Utah’s law enforcement agencies have received $2.8 million worth of military gear. In total, 62 local police forces and three statewide agencies have enlisted in the program, but it was the UHP that most recently received an MRAP, The Salt Lake Tribune reports.

“Obviously, it is intimidating,” Utah Highway Patrol Lt. Alex Lepley said of his office’s newly acquired MRAP. “But that isn’t its primary purpose. It’s saving lives. I can drive this right through the middle of a gunfight.”

“I look out for the rights of my deputies,” said Iron County Sheriff Mark Gower, whose office also received an MRAP. “They have the right to be protected in the dangerous work that they do.” 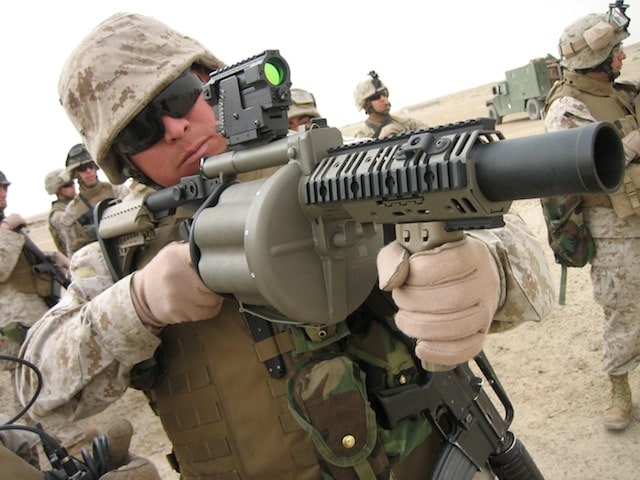 Since 2011, the military has transferred over grenade launchers, rifles and pistols, and other miscellaneous surplus gear to various Utah law enforcement agencies.

Gower doesn’t intend to use his MRAP often, but says they will only be deployed in “very, very limited situations where we anticipate the possibility of someone shooting at us.”

Since its conception in 1997, the National Defense Authorization Act has transferred approximately $4.2 billion worth of military gear to U.S. law enforcement entities, with $502 million having changed hands in 2011 alone.