Connecticut: Lawmakers seek amnesty for those who did not register banned guns, magazines in time 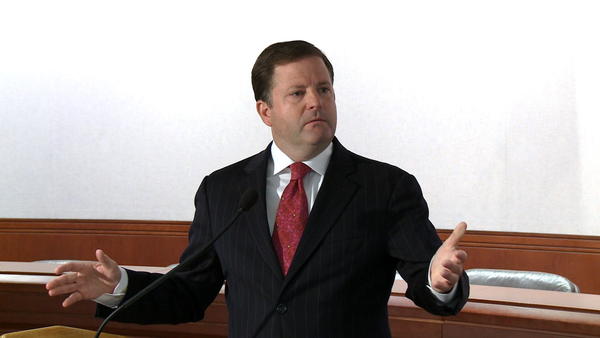 Sen. John McKinney is asking for an extension of the registration period for CT gun owners affected by the new law. (Photo credit: Hartford Courant)

Citing post office snafus, some state lawmakers are calling for an amnesty program for Connecticut residents who failed in their last minute attempts to register their now-banned firearms and magazines.

“It had come to my attention and the attention of others that many people who were attempting in good faith to comply with the law…were not able to because of what I would argue were circumstances not under their control,” said Senate Minority Leader John McKinney (R-Fairfield) to the Hartford Courant.

One reason given as an example is the fact that area post offices closed at noon on Dec. 31, 2013, and many who tried to register by mail that dropped off their paperwork that afternoon had their forms returned by the state since they were postmarked Jan. 2. 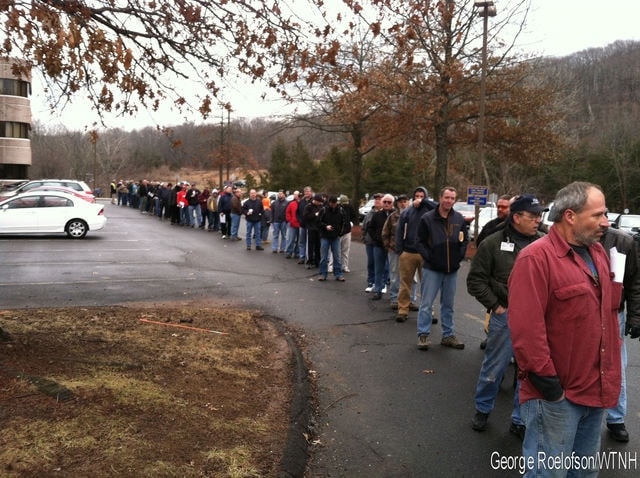 The governor’s office responded negatively to McKinney and fellow lawmakers asking for an extension.

By the end of 2013, more than 50,000 firearms newly classified as ‘assault weapons’ and another 40,000 ‘large capacity magazines’ capable of holding over ten rounds were registered by state residents in compliance with the new law.

These figures fall far short from estimates done by government researchers before the new law was enacted.

A 2011 report done for the Connecticut Office of Legislative Research, available online, states that the numbers of “large capacity magazines” in the state was unknown but “that it could be in the tens of millions.”

As for the number of firearms, both handgun and rifle, that would accept these magazines, the estimates mentioned in the article approach half a million.

Of the 180,320,069 NICS checks done nationwide in the U.S. since 1998, a recorded 2,133,598 of these were performed in Connecticut. This total included checks for pawnshop redemptions, pre-pawns, administrative checks for gun permits, and purchases.

Of the purchases, 500,403 were for handguns and 468,168 were for long guns. If one is to extrapolate it appears that fewer than one million guns were purchased in the state over the past sixteen years.

The 50,000 newly classified guns that were grandfathered and registered in 2013 under the new ‘assault weapons’ ban amounts to just fewer than 5 percent of this total. 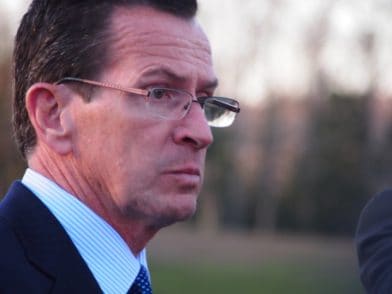 However all handguns in the state and most legacy ‘assault weapons’ have been subject to registration since 1994.  Prior to the increased classifications due to the 2013 ban, Connecticut had 10,383 ‘Certificates of Possession’ on file for guns classified as assault weapons by the state. There were also another 2,304 Class III select-fire weapons on file as well as 188,287 pistol permits.

When Canada enacted mandatory firearms registration a decade ago, less than a third of the estimated number of guns in the country were brought in to be counted, leading to labels of massive civil disobedience at the time.

In both Austria and Germany, when a ban was followed by registration, the numbers of guns registered were far less than what was estimated.

A more recent move in New York involving registration of guns following the SAFE Act has led to open calls there for noncompliance.

Whether it’s a case of noncompliance in Connecticut, or just wildly incorrect estimates of gun ownership remains to be seen. Either way, if Sen. McKinney gets any traction, state residents could get more time to register.

If no extension is granted and to avoid running afoul of the law, state residents with an unregistered ‘assault weapon’ or ‘large caliber magazine,’ would have to either sell it out of state, render it inoperable, or surrender it to the police.