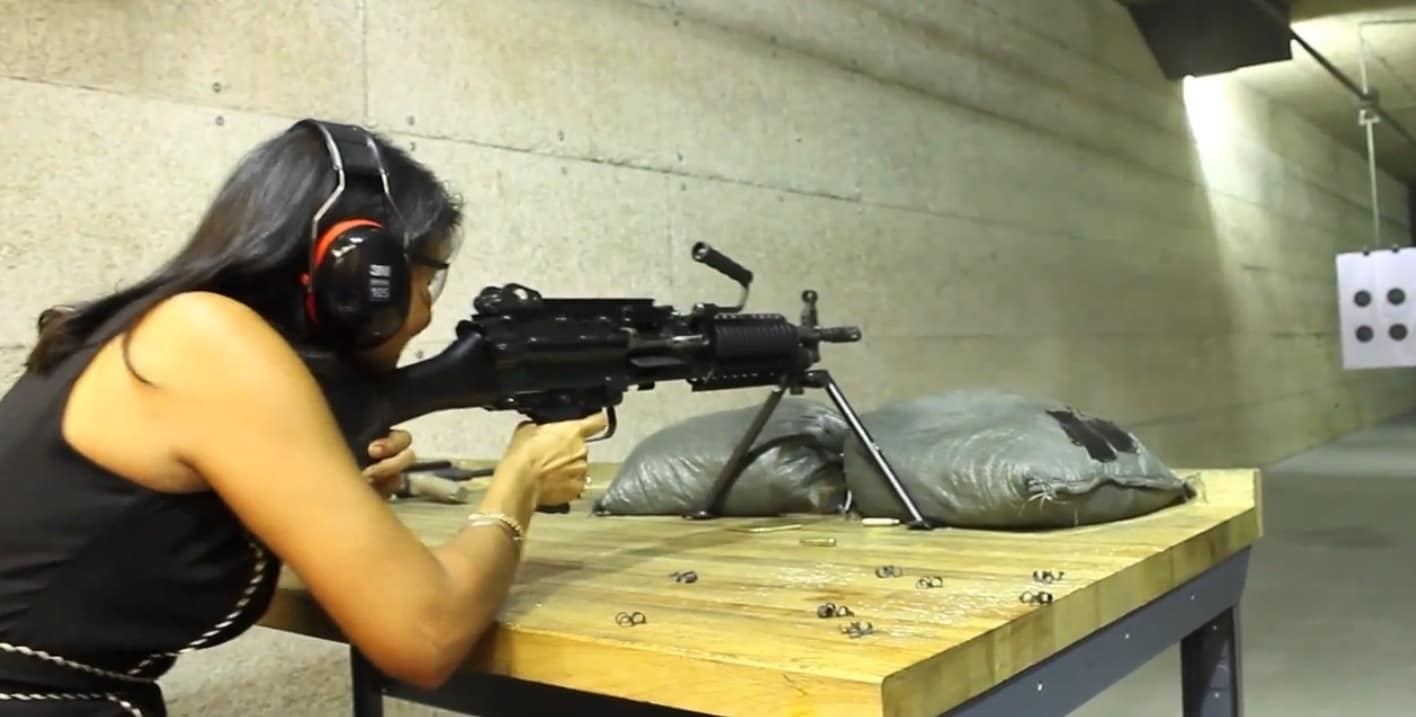 Now that a bill that would allow individuals with a valid concealed carry license to bring a firearm into a restaurant or bar that serves alcohol has cleared both chambers of the South Carolina Legislature, it heads to Gov. Nikki Haley’s desk where it’s expected she’ll sign the bill into law.

“Governor Haley has and will always be a supporter of open-carry laws, and will sign any bill that doesn’t restrict the rights of gun owners,” Haley’s spokesman Doug Mayer, told The State.

On Thursday, the state House overwhelmingly voted in favor of the ‘guns in bars’ bill aka S.308, 90-18. The bill stipulates that while a CCW holder may bring his/her concealed firearm into a restaurant or bar, he/she is prohibited from imbibing while there. In short, permit holders will have to make a decision before heading out: it’s either the gun or the booze.

During the legislative debates, opponents of the measure, including Mark Keel the chief of South Carolina Law Enforcement Division, were quick to mention the old cliche that guns and booze don’t mix.

This sentiment was echoed by Rep. Walt McLeod (D-Newberry), who after trying to stall the bill in the House said, “Booze, beer and wine is powerful stuff. It causes people to do things that they ordinarily wouldn’t do.”

Back in May, the pro-gun control organization Moms Demand Action for Gun Sense in America also criticized the bill for potentially creating a confusing situation for law enforcement and first responders.

“If you have several people in a restaurant or bar who feel threatened and they have guns, when the police officers get there, who’s the good guy, who’s the bad guy?” said Sylvie Dessau, a member of the group.

However, supporters of the bill dismissed these complaints and criticisms, pointing to the serve penalties for those who violate the law, i.e. those who drink while carrying a concealed firearm in a restaurant or bar, which can include a fine up to $2,000, jail time for as many as two years, and the loss of one’s CCW for as many as five years.

“What we are doing is simply giving law-abiding citizens, who can legally own a firearm and who can jump through the hoops and complete a background check,” the ability to have dinner at a restaurant without locking their weapon in their vehicle, explained Rep. Mike Pitts (R-Laurens), a vocal advocate of the bill.