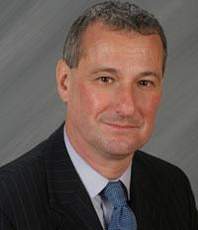 A large media group with nearly 100 newspapers in its portfolio looked into building a nationwide database of CCW holders, but quickly rejected it once word got out about the project.

Buckeye Firearms Association, an Ohio-based gun rights group, obtained an internal email from Civitas Media, a large portfolio company of newspapers. In the email, Civitas Media’s director of content, Jim Lawitz, on Jan. 19, outlined a number of projects they were considering. One of these involved what appears to be an effort to build a database of CCW permit holders in the U.S.

According to the email, the project outlined “examines the explosion of “conceal and carry” gun permits across the U.S. Through public records act requests, we will attempt to build state-by-state databases that list those who have the right to carry a concealed weapon.”

Civitas is a media portfolio company that manages nearly 100 daily and weekly newspapers in 12 states. These include such publications as the Dallas Post and the Jacksonville Journal Courier and have a combined circulation of over 1.6 million.  Versa Capital Management, a large Philadelphia-based private equity firm, in turn owns them.

Of these papers, 38 are in Ohio, home to the Buckeye Firearms Association that obtained the internal document, which they posted on their website on Jan. 24 and asked Civitas for comment.

“The goal is to raise awareness because each and every time a newspaper organization does this type of thing, the public reacts very strongly to it,” Chad Baus, secretary of the Buckeye Firearms Association, told FoxNews.com, “And yes, we do want it stopped. They’re saying they’re not going to publish the list, but once the list is compiled, what are they going to do with it?”

The database, if indeed created according to the internal email obtained by Baus, would be used to further “demonize gun owners,” he said.

The proposed database would have run into roadblocks in many states. No less than 39 states mandate that gun permit data is protected from disclosure in one form or another. In New York, following an attempt to compile a database in 2012 of gun owners by a newspaper in that state, Gov. Andrew Cuomo quickly restricted access to that state’s files.

The year prior, when the AP sought the names of the 1.3 million Illinois residents with FOID cards, that state passed a law refusing public release of information.

Mississippi’s House passed, in an overwhelming 101-18 vote last year, to seal the state’s concealed carry information after a Tupelo newspaper filed a request  for information about holders in the state. 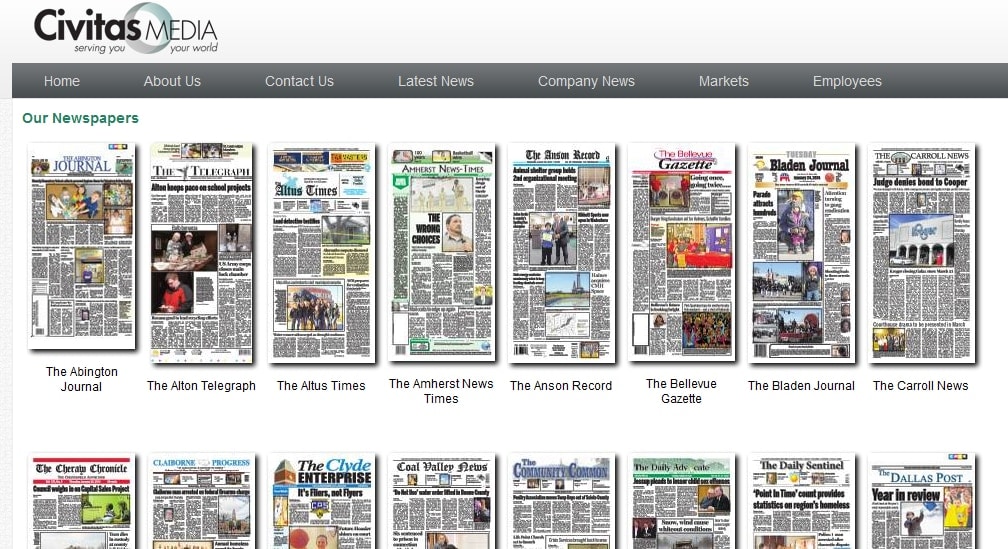 “Civitas Media never had any plans or intentions of publishing in print or online lists of holders of “conceal and carry” permits. Nor will Civitas Media develop databases of permit holders.  A poorly crafted internal memo meant to highlight editorial discussions and planning incorrectly indicated that such a database was being planned; it has been considered and rejected.”

Catherine Mortensen, Media Liaison with the NRA spoke with Guns.com about the now-rejected Civitas Media database,

“There is no legitimate reason for these news organizations to publish such a list. They need to realize they are putting people’s lives in jeopardy. Some permit holders have stalkers, to which this list could give a lighted path to their victims. Others hold sensitive positions such as judges and parole officers,” she said.