A WWII-era inert bazooka round.

The Transportation Security Administration revealed some of the most shocking, and interesting finds from 2013.

TSA agents screen nearly 2,000,000 travelers a day, and last year they screened a total of 638,705,790 passengers. Throughout the course of their duties, they’ve found some interesting contraband, The TSA Blog reports.

In 2013, the TSA found a great deal of hidden contraband such as 1,813 firearms in carry-on bags including a shotgun tucked away in a golf bag, hundreds of pounds of black powder, an inert suicide bomb vest, inert C4, live smoke and live flash grenades, edged weapons, and a great many other items.

While the TSA works diligently to sift through countless bags and detect real and potential threats, the airport itself is home to materials that make it possible for one to assemble an improvised explosive, projectile, edged and/or melee weapons.

Below are just some of the more notable finds from 2013. 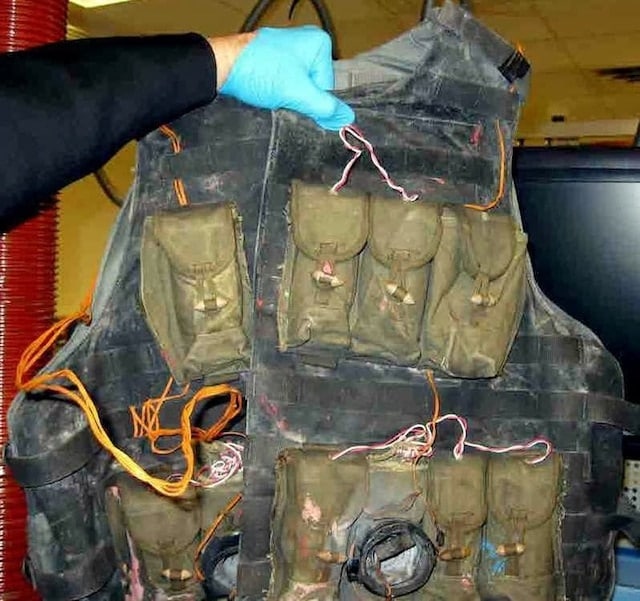 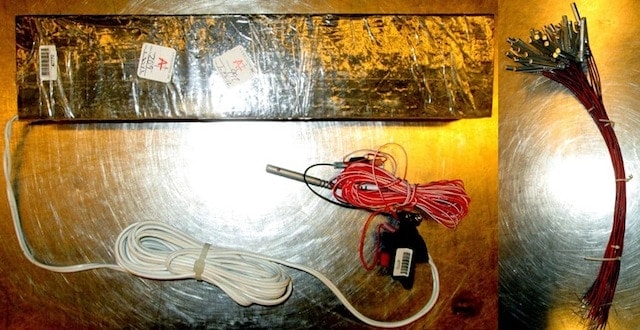 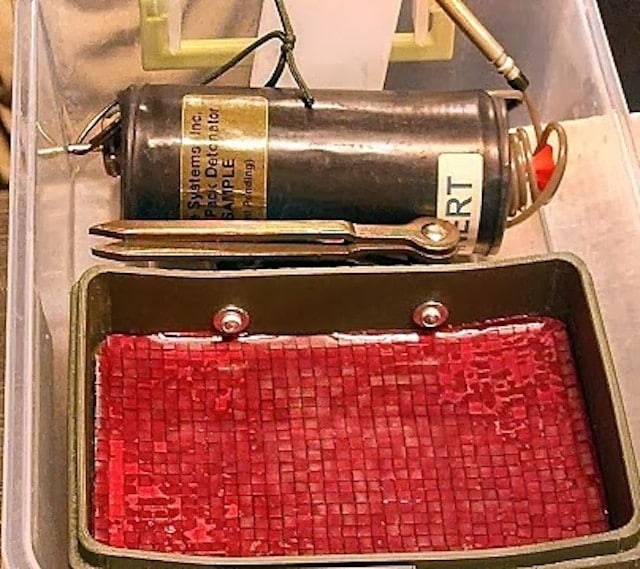 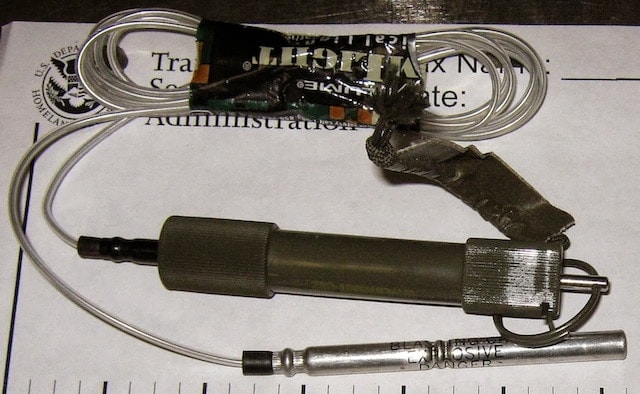 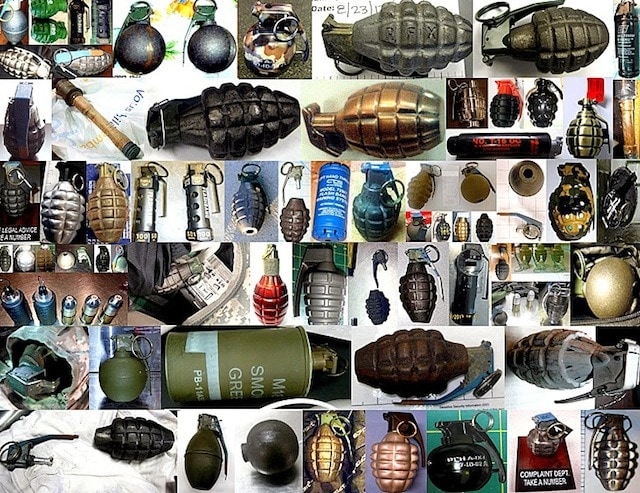 Just a few of the inert hand grenades found. 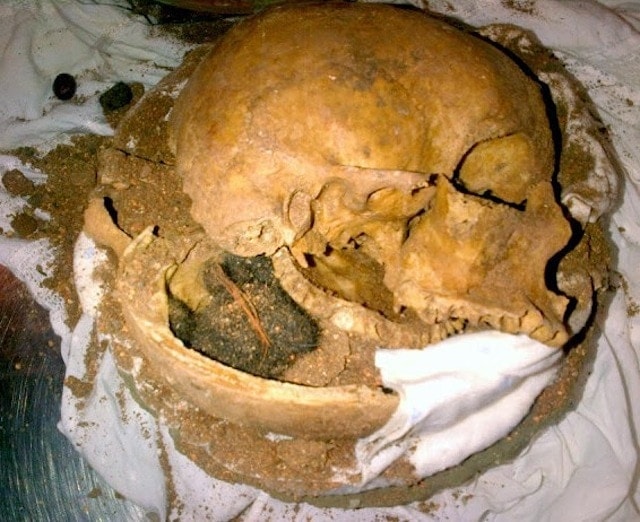 Fragments of a human skull. While not a security threat, this discovery halted the line as the area instantly became a crime scene. 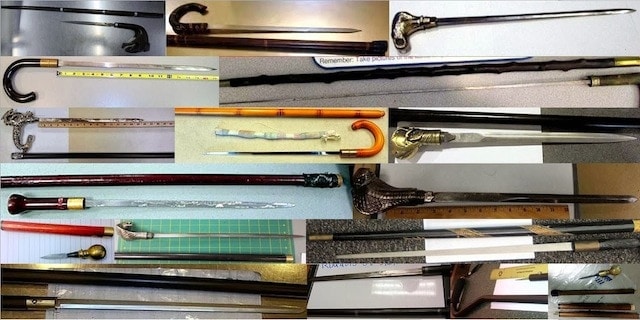 Cane swords are a regular occurrence.

A solid wood and metal mace.